Tarrus Riley to receive international award in the US 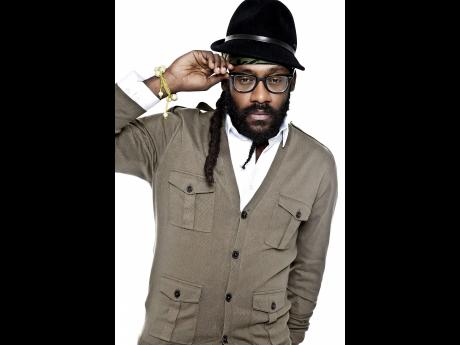 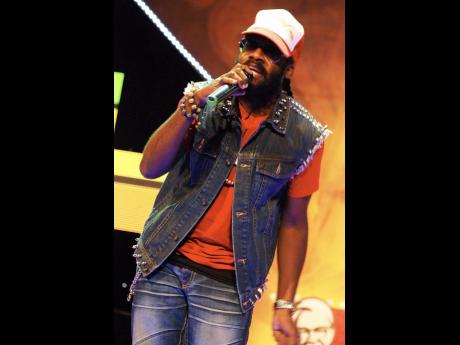 The award ceremony will take at the school's 10th anniversary gala on Wednesday, May 23. A private co-education PK-8 school, the Garvey school, which utilises both traditional and progressive teaching strategies, has been rated among the best in the state, based on results of standardised tests and the number of children who have transitioned to elite private schools in the US.

"We are excited to honour Mr Riley - a celebrated Jamaican artiste who has brought so much joy to music lovers around world. He is one of the most promising of the second generation of roots-reggae singer, and is a known philanthropist, who has consistently donated to numerous charitable events here in the USA and in the Caribbean," said Jamaica-born June O'Connor, founder/director of the school.

His first album, Challenges, was produced by talented Jamaican saxophonist Dean Fraser. The album produced several hits, however, it was his 2006 sophomore album Parables, which featured rhythm section Sly and Robbie and released on the VP Records imprint, that brought him greater acclaim. The disc containted the chart-topper She's Royal, a song that former Prime Minister of Jamaica Edward Seaga declared as one of the best reggae songs of all time.

His list of accolades include Best Singer; Male Vocalist of the Year; Cultural Artiste and Song of the Year at the Youth View Awards; The Star People's Choice Awards; the EME Awards and the IRAWMA.