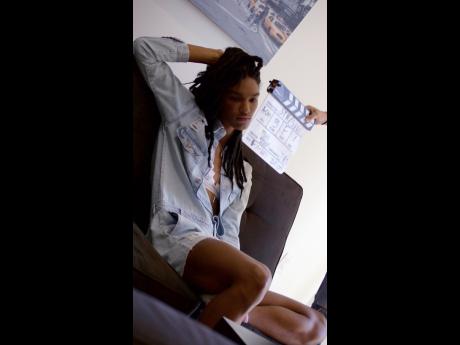 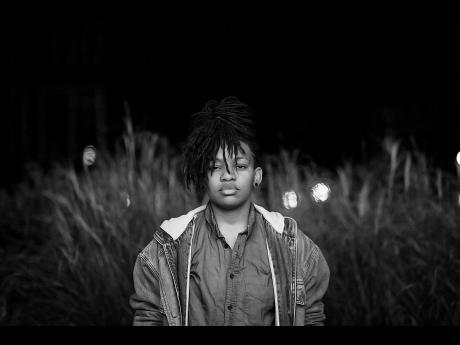 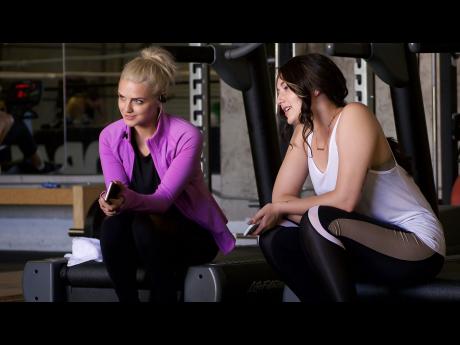 Contributed
A behind-the-scene shot of Emily Sweet (left) as Jess and Anastasia Baranova, who plays Xael.
1
2
3

The ultimate goal of filmmaker Toni Morgan Haye is to show the world all the breathtaking stories Jamaica has to tell, and it seems her chance is coming much sooner than anticipated. Last year, Morgan Haye became the first Jamaican director to debut on one of the world's largest broadcast networks - Amazon Prime.

The pilot for SYN, a 10-episode-long psychological thriller, was released with the hope that the story would be picked up for series production. But in a fortunate turn of events, the production plan has evolved.

"After the airing of the pilot, we got a few interests. So now, it's officially become a feature film - which is amazing news. My team and I will be filming in Jamaica next month. So instead of filming it all in America, I've decided to film the entire movie in Jamaica," Morgan Haye told The Sunday Gleaner.

Though the format of the presentation has changed, Morgan Haye has assured that the essence of the original story is maintained. "I won't be losing any content. The story has changed quite a bit ... but remains the same, if that makes sense. Key elements have been kept with a few adjustments to make it stronger and more captivating," she explained.

The switch from series to feature film is a welcome one for Morgan Haye. "Overall, I say the switch to a feature film is probably the best decision that I've made regarding this production. It will pretty much be a franchise, so similar to The Hunger Games or Divergent, it will have multiple parts. It works a lot better because of the style of storytelling that I'll be using."

SYN weaves between two time periods and centres on an amnesiac named Jess and her quest to reclaim her lost memories. For this production, Morgan Haye wears the hats of director, producer and screenwriter.

"It feels great, lots of hard work paying off. It definitely wasn't an easy process, but everything is finally paying off, and it makes me extremely happy to include my home country in the project in a major way. And I'll continue to climb. I have so many great projects after I wrap this one with locked distribution," she said.