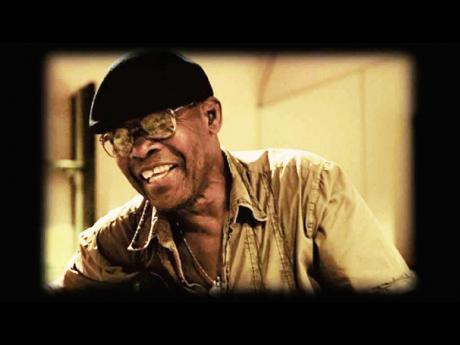 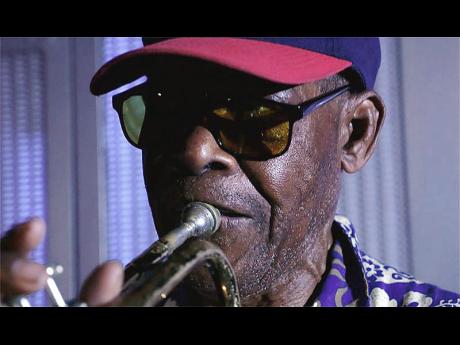 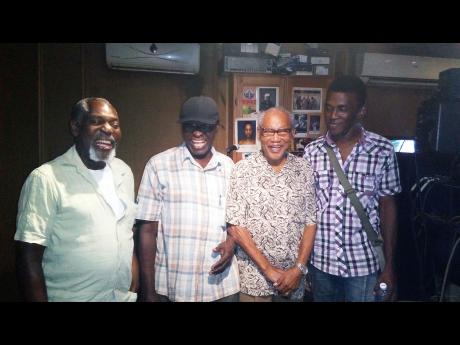 Trumpeter Edward 'Tan Tan' Thornton went to the Alpha Boys' School (now Alpha Institute) on South Camp Road in 1945, and kept a place at the 'old boys' home' even after finishing school in 1951, as the nuns who ran Alpha made room for some former students. By then, Thornton was playing at the Bournemouth Club, as famed for its concerts as providing a safe swimming space.

Now that he has recorded Just As It Is as part of The Alpharians (all Alpha graduates, including keyboard player Ervin 'Alla' Lloyd and drummer Winston 'Sparrow' Martin), who have combined their considerable talents with guitarist Ernie Ranglin, Thornton looks at is as partial repayment to an institution which nurtured him.

"I am more than happy to play for Alpha. I am pleased I can do something for the school, because they gave me everything, so I got to give back something," Thornton told The Gleaner from his London, England, home.

From England, where he went to live in 1952, Thornton has travelled throughout Europe - including living in Germany - and to 30 states in the other country he could have chosen - until President Truman said he did not want any more immigrants. That turned out to be a good thing for Thornton, who says he would not live in any of the states that he visited. "After living in London, I would not live anywhere else. Germany is nice, but London is my home," Thornton told The Gleaner.

Living in the land of the Union Jack is not the only happy accident in Thornton's life. His cousin, who was at Alpha Academy, got him placed at Alpha Boys' School when his father died.

"They put me in cabinet-making and I had an accident - I was sawing wood and the saw cut my hand. My sister put me in music. There was no space for any more persons, except for the tuba (which nobody else wanted to play). My intention was, if I learn the big horn, I will learn the trumpet," Thornton said.

It worked, as after two months bandmaster Reuben Delgado moved Rico Rodriguez to trombone and put Thornton on trumpet. Don Drummond, who was playing the French horn, was assigned to the trombone as well. Tan Tan, who before Alpha had wanted to be a boxer like Joe Louis, was on a path which has lasted a lifetime and taken him "all over the world".

It has taken him into some renowned bands as well - among them Aswad, although Thornton notes "success change people, man". Long before that, in Jamaica, Thornton played in Cross Roads regularly in the Eric Deans Band, along with musicians such as Tommy McCook, Lester Sterling and Don Drummond.

"We were the first band to be on the radio in Jamaica. We used to play there every week," Thornton said.

His part in Just As It Is was recorded in England. Thornton left Jamaica before the recording scene took off, but his tracks have made their way back home. Among them is the hornlines in the rhythm to Dennis Brown's Promised Land, having been done previously for Aswad's Love Fire,

Thornton still refers to Alpha as "my second home", although "Alpha is not the Alpha that I knew. Everything change now, all the nuns pass away." Whenever he visits Jamaica ("I always come quiet") Thornton pays his regards to the nuns who raised him, and his family members who have died. "I go to the cemetery to look at the nuns and my father and mother and my brother and my sister," Tan Tan said.