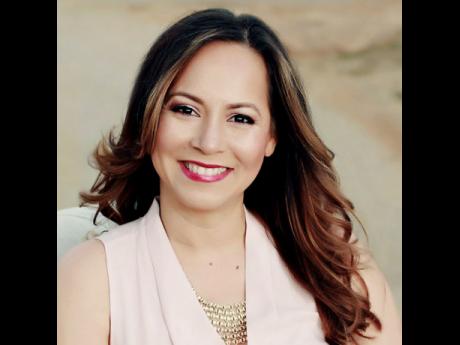 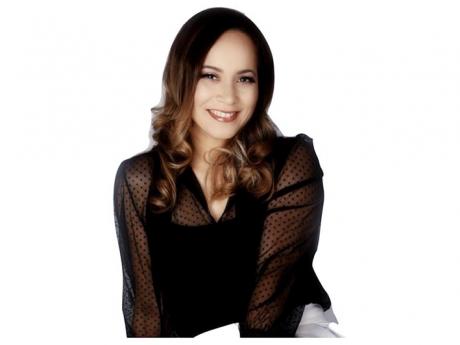 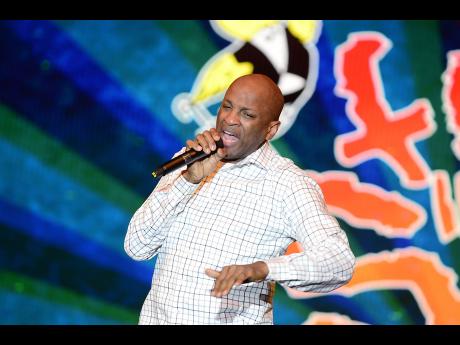 Gladstone Taylor
Donnie McClurkin performing at Fun in the Son 2016.
1
2
3

In a summer season of longer daylight hours, there may just still be a glow in the sky when Donnie McClurkin speaks at National Heroes Park, Kingston, tomorrow evening. He is scheduled to bring the word to the throng expected for Jamaica Fun in the Son 2018 at 7:30 p.m. It is a stronger possibility that Sara Conner will have a good look at those who attend the free-entry event, as she will speak before McClurkin. Whether light or dark, the two US-based preachers are expected to delight in the light of the Christian event.

"Sara Conner is from Word of Truth Family Church in Arlington, Texas. She will bring an exaltation earlier in the evening, before Donnie McClurkin," Tommy Cowan of Glory Music, which is organising the event, told The Gleaner. McClurkin has made contact with Jamaicans ahead of his preaching stint, with Cowan telling The Gleaner that he had made a visit to the St Catherine Adult Correctional Centre. Among the other places in Jamaica that McClurkin, who has come to Jamaica with 20 members of the Perfecting Truth Church, will visit are Half-Way Tree and infirmaries in St Ann and St Andrew.

While it is easy to put a tab on numbers for the overseas contingents, the participation by Jamaican churches is harder to pin down beyond "many." Cowan said, "We send out the invitations and people come from all over the island." And the security forces will have a special presence, as Cowan said "the police will have a tent there to tell you how you can be recruited and so on".

It is not the first time that McLurkin has been a part of Fun in the Son, as he was also at the biennial event in 2016, that time as a performer. The Gleaner reported that "he performed hits such as Great is Your Mercy, Speak To My Heart and Holy, before taking the crowd on a musical journey across the globe. McClurkin delivered songs in several different languages as he pointed out that in the job of ministering, one had to acquire several tongues in order to reach different people. He took the audience to countries such as Russia, Japan, and Holland, before thrilling them with songs made popular in Jamaica."