Musical school rivals back at it with 'jusschool.' 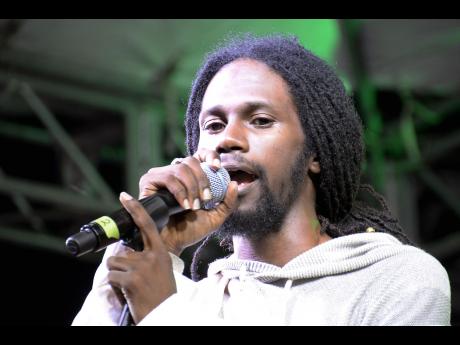 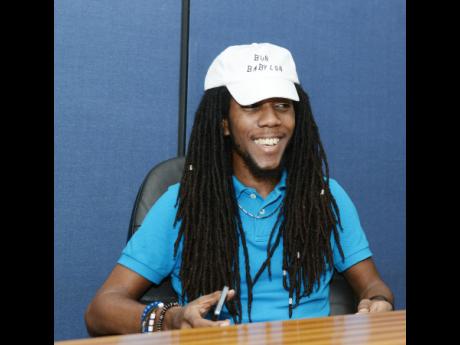 Runkus and Royal Blu have similar but still very separate styles and attitudes, and though the duo used to enter lyrical battles against each other during their high-school careers, today, these next-generation 'reggae revivalists' would rather combine forces.

"Chronixx and Protoje work on nuff music together, and Stephen Marley and Jr Gong, it's like an unspoken unit. I'm a fan of Royal Blu's music before anything else. More time mi nah feature him as a artiste, but as a fan," Runkus told The Gleaner.

Their good-natured rivalry has sparked a string of collaborations as they work on the development of their professional careers. In February, they released a music video for a joint single called Skin Toned. In 2016, they collaborated again on a song called How Mi Sound.

"At the end of the day, we are a unit. What people can't mistake us as is a boy band or a duo. But we are a unit we're brothers, we're fans of each other's music, we bring each other's music to life whenever we work together. I'm not afraid of people labelling us as a unit," Royal Blu explained to The Gleaner.

Being seen as a unit is not something that concerns the young artistes. "I never really worry about that because we individually do our ting. But it's really out of brotherly love and just being great creatives together," Runkus said.

Last year, Runkus and Royal Blu were on the road at the helm of their Class Is In tour. They travelled to Europe together for the first time, performing in music festivals in Switzerland, the Netherlands, Germany and Belgium.

The release of jusschool. is not just an echo of the duo's tour theme. According to Runkus, the theme will carry on much farther, leading to a big, grand conclusion. "Carrying the school theme was definitely a deliberate decision. It's like foreshadowing. Because everything we do, we're in story mode - very conceptual. I think people will 'full-joy' the music and messages and what we're trying to do."

Despite the constant companionship, their individuality and integrity as solo artistes have been effortlessly maintained. Earlier this year, Royal Blu was invited to contribute vocals to production duo Natural High Music's groovy release Reap What You Sow. "How it sounds now, as opposed to when I got the beat, it's totally different. But I went there and I recorded after I wrote the song on the beat, and they loved it," said Royal Blu.

Runkus also put some of his lyrical dexterity into action with the release of his Afrobeat-sounding song called my Gf., featuring Krs, released in December 2017.