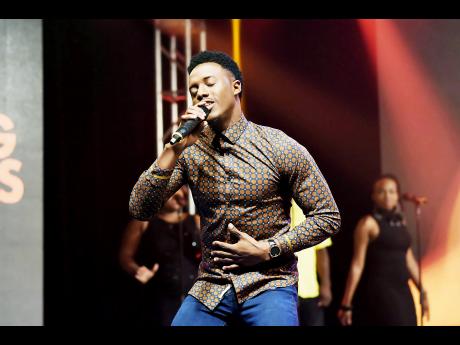 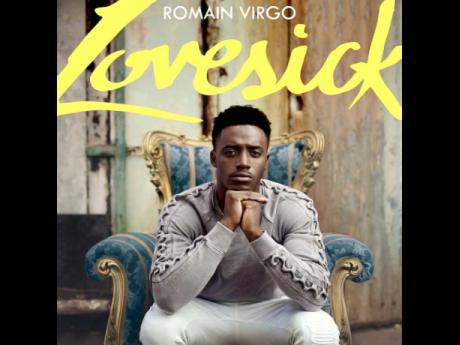 Reggae artiste Romain Virgo has been in a committed relationship with his girlfriend Elizabeth for six years. He has always expressed an interest in one day settling down and tying the knot and the singer is one step closer to the altar after 'popping the question' recently.

The singer, whose Lovesick album was released earlier this year, took to his official Instagram page on Saturday to announce to his over 250,000 followers that he is officially engaged. In a touching video, which is also available on YouTube, a nervous Virgo revealed that he would be using their first official photo shoot as a couple to ask the life-changing question.

"Hello, world. today I'm the most excited and nervous human being in the world. Today I'm getting, mi nearly say married," he laughs in the video's intro. The video then segues into behind-the-scenes footage of how the couple prepared for the shoot. Virgo's vocals as he sings In This Together then come in.

In the middle of the shoot, in a river scene, the I Am Rich In Love singer gets down on one knee and asks his girlfriend to be his wife. An overwhelmed Elizabeth caannot hold back tears as she said yes to Virgo. The singer, in the video's caption, said it took him a while before he could officially share the beautiful moment between him and his fiancÈe with the world.

Since the announcement, Virgo has been receiving a flood of congratulatory messages from his fans and others in the industry persons. Among those to congratulate the singer on his engagement are beauty queens Yendi Phillips and Terri-Karelle Reid, as well as singers Sevana and Bella Blair. The exact moment the singer popped the question is still unknown, but based on the video's caption, it seems the two may have been engaged for a few weeks now.