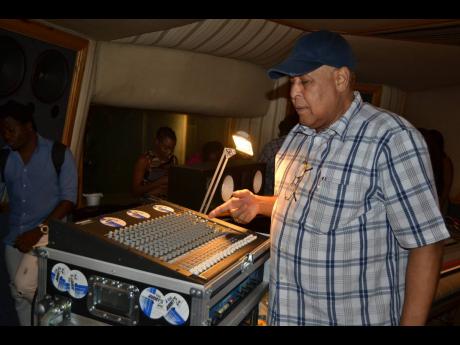 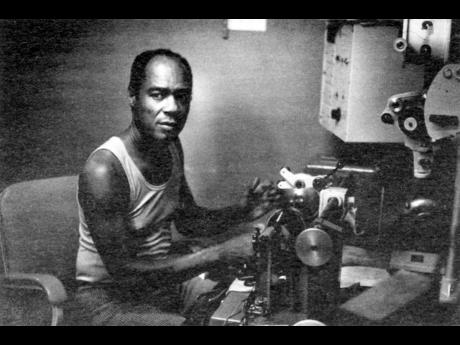 In some circles, the name King Tubby is synonymous with dub. The celebrated ‘dub extraordinaire’ would have turned 78 tomorrow and is remembered for his contributions to the development of Jamaican music as a musical engineer and sound system operator. His former mentee and neighbour Lloyd ‘King Jammy’ James, says he should be given a national honour.

“I see the Government and previous government giving a whole heap of people all types of distinctions. Dem should consider giving Tubby something,” James told The Sunday Gleaner. “He set a pace in this business, and I don’t think they remember him. I got Order of Distinction from the Government 12 years ago, when my music was on top of the world, but when Tubbys was on top, they didn’t consider him. Now that him pass and his music empower so many people and teach so many engineers about techniques, they should honour him,” said James.

Declared in 1969, the National Honours and Awards Act recognises those who have made a significant impact on the Jamaican society through their services in various fields. The Order of Distinction is one of several societal honours, that have been conferred upon entertainers like Yellowman, Alton Ellis, Prince Buster, Rita Marley, and Ken Boothe.

James was a preteen when he first observed Tubby repairing amplifiers in 1957. The two lived a few houses apart on Drumilly Avenue in Waterhouse, where Tubby operated an electrical repair shop.

“I didn’t have an interest in electronics before I met him. I actually became friends with his brother, so I used to visit his home often,” he said. “His brother didn’t have the leverage that Tubby had, so eventually, I gravitated to Tubby because I saw him doing more work and I got interested in it. I decided I would go there in the evenings after school and learn a few things.”

James caught on fast and eventually became Tubby’s right-hand man. With the experience of repairing sound speakers and an ardent interest in music, Tubby eventually established his own sound system, Hometown Hi-Fi. His recording studio came later in the '70s. What would set him apart from his colleagues and make him musically immortal was his dub creation – a subgenre of reggae music with pure instruments (known as a rhythm today) with emphasis on the drum and bass patterns.

“He created a unique style of mixing his dubs, and people from all over the world get to love that style,” said James.

As the popularity of Hometown Hi-Fi grew across Jamaica, James sought to expand his own sound system in his community. But he said there was no rivalry.

“I couldn’t match his class. We were like family,” he said. “I used to play at the parties in Waterhouse when he was absent, and he was a big sound, so he would get gigs outside the area. He used to always look out for me 'cause if he goes to Duke Reid (producer) fi a dub, him would get one fi me, too, so I was like a likkle Tubbys.”

But Tubby’s Hometown Hi-Fi glory would come to an end in 1975 after police destroyed his amplifiers at a dance session in Bull Bay, St Thomas.

“Him never play again after that. That was the last of his sound system,” James said. “Dem had a lawsuit going on for years. I don’t know what happened with that – never really asked him – but I know his sound didn’t do anybody anything. The dance never even start yet when they came and mash up the sound.”

King Tubby (given name Osbourne Ruddock) operated recording labels like Firehouse, Kingston 11, Taurus, and Waterhouse. His work includes Johnny Osbourne’s Line Up, U-Roy’s King Tubby Skank, Hard Time Rock by Sugar Minott, and Tempo by Anthony Red Rose. He was shot and killed by an unknown assailant in St Andrew in 1989. He was just 48 years old.

James says that its important that King Tubby’s story be told to the current and future generations.

“Young people can learn from what he did in the past because most of what he did is history,” he said. “It’s good to keep up with your history as a Jamaican – each and everyone should know their Jamaican history. I think it’s good to look back at the works he did and the greatness he produced.”

“There is no tree without a root, so we have to look at the foundation in every single thing we do,” he said. “If people will look back at the ones who set this thing and started it, then it will make us understand what is happening today.”