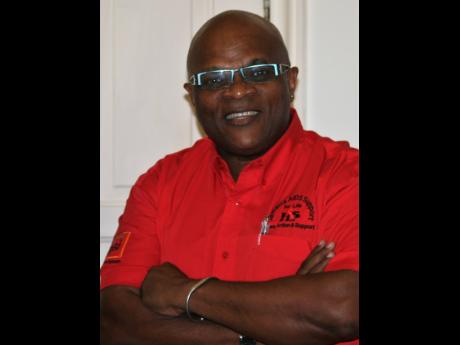 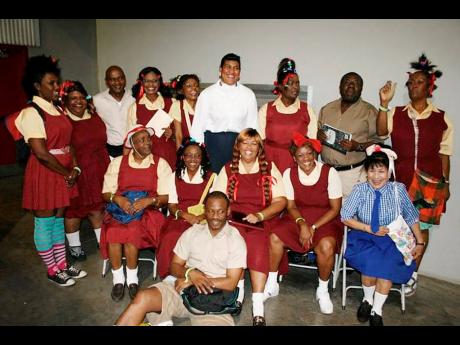 The planning committee for the Powerful Women and Men Perform for Charity show has paid tribute to theatre giant, award-winning playwright, and co-franchise holder of Miss Jamaica World, Aston Cooke, who passed away on Friday.

The committee, in recognising the contribution he made to enhancing the production of the show, revealed that between 2011 and 2015, Cooke was actively involved in the capacity of production director, working alongside creative consultant Weston Haughton.

“Aston brought a high level of theatrical professionalism to the show and an outstanding quality of drama, for which he was known. He used popular dancehall culture to take some of the island’s respected powerful women and men out of their comfort zone to perform for the audience alongside such stage professionals as Oliver Samuels and Audrey Reid.

“It was fun to see some of the island’s respected professionals performing with confidence alongside these professionals on an amateur show,” a release said.

They also hailed Cooke for including excerpts from his play Children, Children, which he billed School Call for the show, “as he plunged headlong into ­making the Powerful Women and Men Perform for Charity show the best it could be”.

The release concluded, “We will miss Aston Cooke’s presence at our shows and his postings on social media in his commitment to promote the event to benefit hundreds of abandoned children and persons affected by HIV/AIDS in the care of the Mustard Seed Communities.”