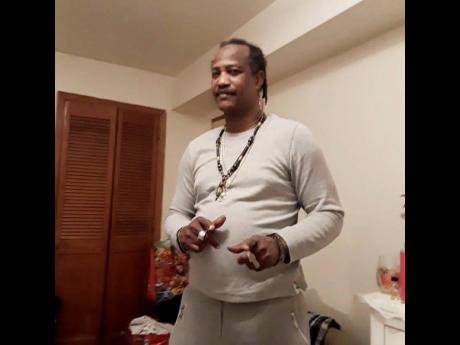 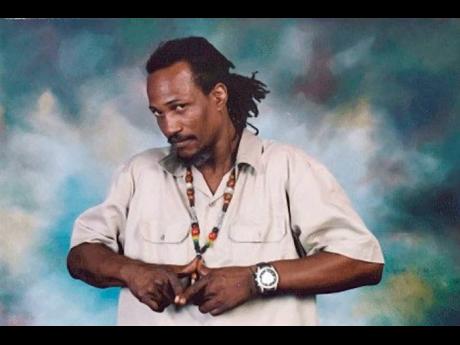 With Afrobeats and dancehall among the top genres up for experiment by heavyweight pop artistes in recent years, more Jamaican toasters are on the receiving end of big royalties, as their work is repurposed. Most recently, American rapper Nicki Minaj released the dancehall-flavoured single Megatron, which samples the 1997 Filthy rhythm produced by Danny Browne. Prior to Minaj, Rihanna’s Work, which features Drake, paid homage to Richie Stephens’ 1998 Sail Away rhythm. Junior Reid’s 1989 One Blood hit proved as fruitful in The Game’s 2006 track, It’s Okay, and Sister Nancy’s Bam Bam may very well take the sample crown, with more than 100 takers since its 1982 release.

Not wanting to be left out, singjay Ronnie Thwaites wants his 1991 classic, M r Luxury (Wickedest Time), to be remixed by an international star.

“Mi would love to see a big, foreign artiste do a remix to that big-hit song and even upgrade some of the lyrics,” Thwaites told The Sunday Gleaner from his New York base. “Where me seh ‘who nah send telegram …’ dem can change it to ‘who nah send email’ cause you know a different times now. It can get back a lot of juice cause up to now, it nuh stop play on the radio in the United States even though there is the occasional politics.”

Produced by King Jammy, on the Real Rock rhythm, Mr Luxury soared to number one in Jamaica. The 51-year-old artiste says that he had predicted its success.

“Mi know it did a go tek off. Mi a one of the only singers weh know when a song a go hit. and it really hit. It did mash up di dancehall,” he said. “Dennis ‘Star’ Hayles and Junie Star give me a run pon the rhythm, and mi claim it and get the baddest song. It buss all over the world, not just Jamaica.

“People seh real reggae music nah mek now cause everybody a producer now, everybody have a studio now and everybody a mek a song, but the nowadays riddim dem don’t sustain like the riddim dem wha we sing pon,” he stated.

Ronnie Thwaites’ catalogue also includes tracks like Love of My Life Time, Respect Due to All Crew, Rasta Man, and Lucky Day, but the singer seems to be off the music radar lately. Instead, a quick Google search of his name brings up charges of assault and criminal possession of a weapon. According to a report from New York City’s 47 Precinct, the artiste, whose given name is Ronald Brown, “intentionally stabbed and slashed a male victim multiple times about the body, causing life-threatening injuries”. The incident reportedly took place in the vicinity of White Plains Road and East Gun Hill Road in New York on September 20 last year. The case is still before the courts.

“Mi just waan get over dah likkle hill yah and put out music,” he said, speaking about his upcoming debut album.

Thwaites shared that he has never stopped recording music but claims that he was ripped off by producers in the ’80s and ’90s, which inspired his decision to migrate to the United States in 2010.

“The producers inna my time never so nice to me, so me never get fi do any album. Mi did haffi hold the album from dem fi mek it be my inheritance,” he said. “A nuh like seh me rich like that or have it like that, but mi nuh hungry in America. Now, I’m recording for myself – and not for people – under my own company, Mr Luxury Music. I’m working on this debut album, and mi a go get some more hit songs, man. Just listen out.”

“The reaction a go deh deh. singers like me a di boss fi di ting,” he assured. “A my tribe of singing Chronixx, I-Wayne, Jah Cure, and dem man deh come from, so mi know di market still there for me. Mi just a wait til after the case fi put out the work.”