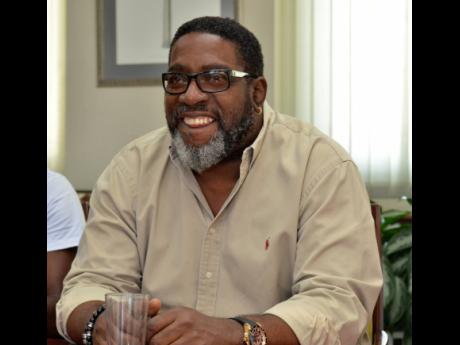 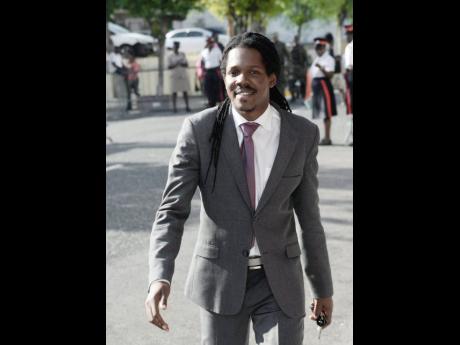 It was a quietly militant group of entertainment industry players who assembled at the Jamaica College auditorium on Hope Road last Tuesday evening, to discuss a very troubling topic – the Noise Abatement Act. In their midst was People’s National Party senator, Damion Crawford, who spoke their language very well. One of Crawford’s issues was the perceived bending of the rules to facilitate some promoters while others are forced to abide by the letter of the law.

“We are here to fight unfairness,” Crawford told the gathering of sound system owners, selectors, promoters and artistes – “Unfairness and prejudice in the society as it relates to the Noise Abatement Act. Sumfest was held in Montego Bay despite there being a state of emergency, and the organisers were not pressured into a 2 a.m. lock-off time. Daydream also got the go-ahead,” he said.

But small promoters, he pointed out, are being pressured into locking off at the 12 midnight or 2 a.m. cut-off time, whether or not their event is causing a disturbance, or possess a letter from the Ministry of Culture, Gender, Entertainment and Sport, requesting an extension.

Notwithstanding the imbalance, Crawford said that the Noise Abatement Act was necessary, but added that there needs to be more clearly defined protocols, rather than things being left up to the police, who, he said, “grant extensions based on favour”.

Crawford explained that during his government’s tenure in office, there were suggestions that each parish should have an Extension Committee, and the promoter would apply for an extension at the same time that they are applying for the permit from the parish councils.

“The committee would review each application and decide there and then whether or not the extension would be granted,” he said.

Still on the topic of the power of the police, Crawford said, to much applause, that the players in the industry should push for the violation of the Night Noise Abatement Act to be a ticketable offence, rather than one which sees the offenders being hauled to court and their equipment confiscated.

It was revealed at that point that the promoter of Uptown Mondays had his equipment seized two weeks ago by the police, who have been zealously locking off weekly sessions in recent times.With regard to the question of entertainment zones, which is a discussion that has been raised repeatedly, Crawford stated that “A zone cannot be three venues. The original discussion about entertainment zones has changed”

According to him, in response to cries of lack of venues for the hosting of entertainment events, during his tenure in office, eight parking lots had been identified downtown, two in Cross Roads and two in Half-Way-Tree.

He also noted that Palisadoes was not zoned for housing, therefore events there can never be a nuisance. Since last week, sound system owners, selectors, producers and promoters have been hosting and scrambling from one meeting to another in a bid to have their voices heard loud and clear in reaction to rigid enforcement of the act .

Tuesday’s meeting was called by the Jamaica Association of Professional DJs, Promoters and Sound System Owners (JAPPS), a newly formed entity whose mandate is to engage the powers that be on issues affecting the group while bringing unity to the music industry.

At Tuesday’s meeting, Samuels organised a lobby group comprising two representatives from the various organisations which now represent players in the industry.

In closing, Crawford noted that every industry had its problems. “Farms are stink and mining has dust, but every effort is made to ensure that these industries survive and are productive. Entertainment has noise, so you kill the dance,” he said.