A Grammy ‘Victory’ for Sizzla? - Artiste’s album submitted for nomination 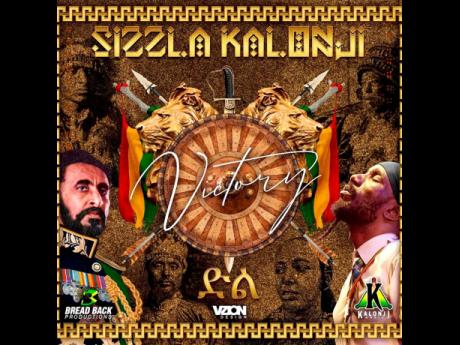 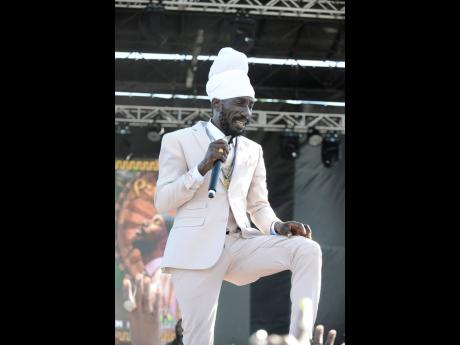 The first round of voting for the annual Grammy awards got under way yesterday, and the music world is abuzz. As the only peer-recognized music award, the Grammy is viewed as the music industry’s highest honour.

Reggae singer Sizzla’s latest album, Victory, is among those submitted for a coveted Grammy nomination. The 16-track album, a collaboration between producer Richard ‘Breadback’ Bramwell and Kalonji Music, was released on March 18, 2019. Interestingly, Victory does not feature the vocals of any other recording artiste, neither locally nor internationally based.

Bramwell, producer and engineer of Bread Back Productions, said at the time of the release, “It will be a roots reggae album, with messages of love and unity. The bonus track will be a kind of thank-you for the loyal fans.”

The word Grammy has long been associated with this project, so it came as no surprise when Bramwell announced via social media on Wednesday that the album has been submitted and urged those who had voting rights to do so. “ Victory album has been submitted in the reggae category, so if u are a member of the Grammy fraternity you can start voting nowwwww. Seeking as much votes as possible *teamsizzla*Victory*Sizzla*breadbackproductions,” he said.

The Gleaner subsequently caught up with the Grammy-nominated artiste, who said he was humbled and happy at the inroads still being made by Victory.

“I’m honoured having this album being in the category for nominations. I do think this is going to be a great album. We’ve been working on it and we are all excited to see the progress,” he said in the interview.

Sizzla received a Grammy nomination in 2014 for the self-produced album, The Messiah.

The 62nd Annual Grammy Awards is scheduled to take place on January 26, 2020 at the Staples Center in Los Angeles, California. Songs and albums released from October 1, 2018 to August 31, 2019 are eligible to be nominated. The nominee selection process is well under way, with the first and final rounds of the online entry process access period already out of the way.

It concluded on August 2. The first round of voting takes place between September 25 and October 10.

The official nomination announcement will be made on November 20. The final round of voting starts December 9, 2019 and closes January 3, 2020.