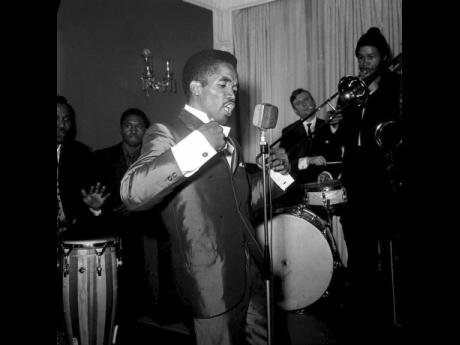 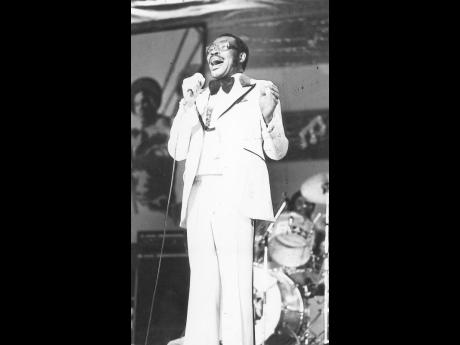 The success of Jamaican music on the international market owes a lot to the contribution made by Emile Shalit, an Austrian-born American who established his record distribution company – Melodisc Records – in the United Kingdom (UK) in the late 1940s. Chris Blackwell’s Island Records and Lee Gopthal’s Trojan Records have been cited by many to have done extensive work in this area, but without Shalit’s contribution, it, perhaps, might never have attained that level of success. Melodisc became one of the first independent record labels in the UK and the parent company of the legendary Blue Beat label.

The move by Shalit brought immediate response from several major Jamaican record producers and recording artistes who signed with Melodisc, thereby seizing the opportunity to have their recordings exposed to an audience that was rapidly becoming attached to Jamaican popular music. The collaboration resulted in the dissemination of Jamaica’s ska and rock steady recordings to the farthest ends of the UK and beyond.

The first Blue Beat release in the UK was Laurel Aitken’s Boogie Rock in 1960. It also has the distinction of being the first Jamaican recording to make the Jamaican charts, having done so in October of 1959. Aitken, in fact, was integral to the birth of the Blue Beat craze and could rightly be cited as the individual most responsible for winning Shalit’s heart. One Wikipedia source says it all: “When Melodisc Records issued his (Aitken) single, Lonesome Lover, the response was so great that it prompted Shalit to found a label devoted specifically to ska.” Ironically though, Lonesome Lover was not a ska recording, but a bouncy blues ballad of enormous proportions. In the recording, Aitken seemed emotionally charged as he sang in the first stanza:

I’ll never be lonesome no more.”

Interestingly, Aitken was not born in Jamaica. He migrated here from Cuba in 1938 at 11 years old, and some years later, found himself immersed in Jamaican music, performing calypsos for tourists on cruise ships docked in the Kingston Harbour, and later, getting into the recording studio. He, however, found the going somewhat unrewarding and sought ‘greener pastures’ in the UK in 1960.

Shalit had, in fact, travelled to Jamaica on several occasions in the early 1960s to sign contracts with the major production houses. These contracts allowed him to develop an impressive roster of stars like Eric ‘Monty’ Morris, Delroy Wilson, Joe Higgs, Derrick Morgan, and Prince Buster. Buster, in particular, left a lasting impression on the British public with a raft of songs that have now become collectors’ items. A most colourful character, Buster ignited the Blue Beat scene on his arrival there in 1963 with cuts like Alcapone Guns Don’t Argue, The Barrister, The Spider and The Fly, Madness, and Wash Wash, a negro-spiritual ska recorded in the UK with the George Fame band. His productions also made an impact – Love Another Love by the Schoolgirls, Mighty Ruler by Roy Panton, Tree In The Meadow by Owen Gray, Oh Carolina by the Folkes Brothers, Dog War by the Maytals and the instrumental piece Mighty Rose by the Prince Buster All Stars were the headliners.

Writing for the online website Reggae Collector.Com, Harry Hawks, a renowned musicologist, said: “Shalit’s connection with Prince Buster, whose name would become synonymous with Blue Beat, proved to be the most memorable and long-lasting of the many licensing agreements signed to Melodisc. From 1962 onwards, the majority of releases on the label came from Buster.”

Other outstanding releases on the Blue Beat label include Girl Satchmo’s Darling, Laurel Aitken’s Boogie In My Bones, Owen Gray’s On The Beach, Jimmy Sinclair’s Verona, Eric Morris’ In And Out The Window, Derrick Morgan’s Shake A Leg, Higgs and Wilson’s Mannie Oh, and Byron Lee and The Dragonaires’ Dumplins – the second release for Blue Beat, following Laurie Aitken’s Boogie Rock.

Buster’s rival, Derrick Morgan, the King of Ska, who accompanied him to England, seized the opportunity to record the tracks Telephone and Tough Man Tough for Blue Beat. The rewards, however, were not without impediments as some artistes, including Morgan, found themselves in the inauspicious situation of being tied exclusively to the one label due to the nature of their contract. In Morgan’s case, his situation was remedied, following then Minister of Finance Edward Seaga’s intervention.

It was on the back of these recordings and countless others for Blue Beat that reggae was assisted in its takeoff in Europe. The label saw the release of over 400 singles and a dozen albums during a lifespan that lasted from 1960 to 1967. After having been overlooked and given scant respect in the past, Emile Shalit’s Blue Beat imprint seems to be gradually receiving the respect it deserves.