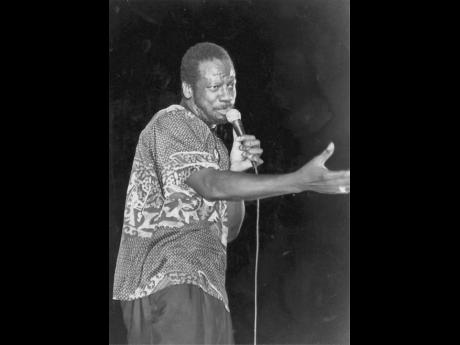 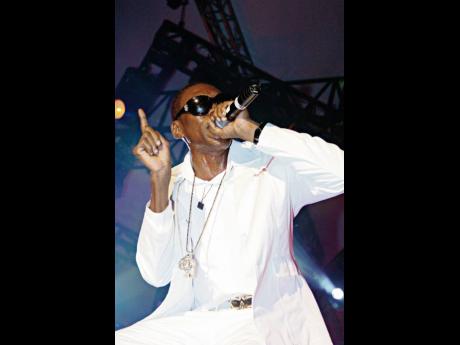 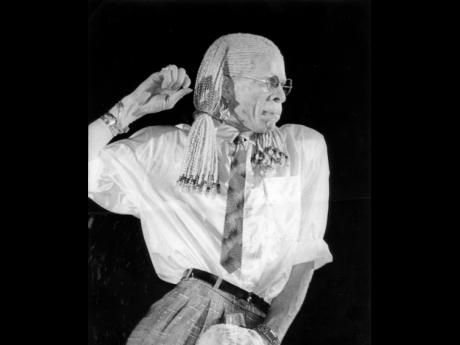 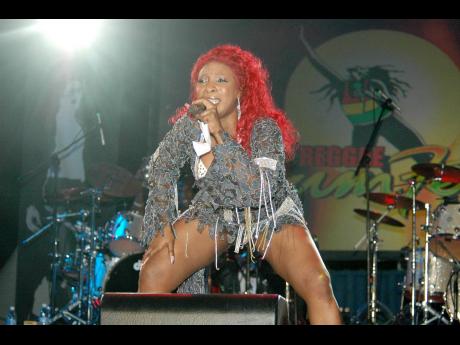 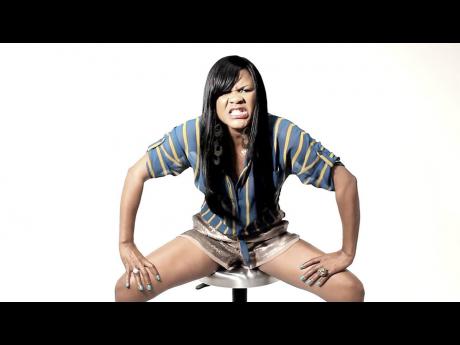 Slackness – a colloquial term referring to vulgarity, corruption, or questionable behaviour – has been dominating the Jamaican headlines in recent times. The Petrojam scandal and irregularities at the Ministry of Education are just two of the cases that have been associated with this phenomenon.

Slackness in Jamaica has, however, become more associated with music, especially the dancehall style. It has become so deep-rooted that history has revealed to us that, almost invariably, the most lewd songs are the biggest sellers. This, more or less, underlines the psyche of the nation.

Although it is generally accepted that the dancehall era produced the slackest songs ever in Jamaica’s music history, it would be hard to discount the theory that Fatty Fatty – a mid-1960s rocksteady recording by the Heptones – could equal any ‘dirty’ song in Jamaica’s popular music history. Considered the most sexually suggestive song in reggae/rocksteady music, its lyrics are unmistakable and direct, offering little or no room for ambiguity:

“I need a fat girl tonight

I’m in the mood

I need some food

I say now, when you feel it girl

you gonna say it’s so nice

I know that you want it girl, want it tonight

and you gonna get a lot of it, get it tonight.”

Speaking to Kevin O’Brien Chang and Wayne Chen, authors of the book Reggae Routes, Leroy Sibbles, who led on the recording, gave the inspiration behind the song: “Most of the time, I used to stay home and just write tunes, me alone. So me a fool round, and this fat lady name Miss B walk in. She was short and fat, short and round; she walk like a duck. And like a joke, I sing, ‘I need a fat girl’. From I sing that, the whole tune come together.” The recording rose to the top of the charts, while numerous disciples rode on the ‘Fatty Fatty’ rhythm to create monster hits.

Slackness in Jamaican popular music, however, can be traced as far back as the mento era (circa 1951-1956). Back then, song lyrics were not as blatant. Highly suggestive lyrics were left to the imagination to decipher what exactly the writer was conveying as he threw at his listeners a huge chunk of ambiguities. The Chin’s Calypso Sextet, led by Alerth Bedasse, was, perhaps, the first to create a public stir when they released Night Food on a 78RPM (revolutions per minute) vinyl record in 1952. The creators of the recording, Bedasse and Everard Williams, at first encountered insurmountable difficulties to secure sponsors, many of whom feared the loss of their investment because of the song’s bawdy lyrics, some of which read:

“This food needs no knife and fork

How can any human be so dark

The food is right here in the bed

As it turned out, Night Food became the biggest and fastest-selling record at the time after a brave man named Sanford decided to sponsor it. Asked by me in a 2005 interview to explain the reason behind the success of such recordings, Bedasse said: “You know, it’s the first time they were getting a rhythm like that, and it was a little suggestive, and you know Jamaicans just love that type of thing.” Sexually suggestive lyrics in mento continued with Night Food Recipe, Big Boy and Teacher, Red Tomato, Rough Rider, Miss Constance, Water the Garden, Depression, and others.

The ska and rocksteady era of the 1960s saw songs like Wreck a P#@ P&# by Prince Buster, Push Wood In The Fire by Jackie Opel, Barbed Wire In Your Underpants by Nora Dean, and P@%%& Galore by Lee Perry adding to the profanity. Also released about this time was the more explicit album, Censored, by Lloyd and the Lowbites, which sold so well that it forced the producers to issue volumes II and III to satisfy the insatiable appetite of sexually charged music fanatics.

“But if we were to compare these and earlier mento songs to what emerged later in the dancehall era, the earlier songs could, perhaps, be played in a church,” Bedasse jokingly said, after he was hauled before a parliamentary sitting to explain his bawdy lyrical outbursts in some of his mento songs. It wasn’t far from the truth when we examine the lyrics contained in songs like Gimme P@#*@*@& (1986) by Admiral Bailey, Under Mi Fat Thing (1985) by Anthony Red Rose, Bathroom Sex (1980) by General Echo, Bedroom Mazuka (1984) by Yellowman, St@! Up The M&%$ (1994) by Lady Saw, and Wicked Inna Bed (late 1980s) by Shabba Ranks.

In more recent times, Mavado’s Squeeze Har B&$%#@!, Macka Diamond’s Dye Dye, and Vybz Kartel’s Tek B&%%* Gal, among countless others, became a major propeller that helped to push dancehall into the limelight.

Slackness also reared its ugly head in the use of gun-promoting lyrics and indecent language (also referred to as bad words) on stage. Recently, opposition senator Dr Andre Haughton surprised many when he signalled his intention to move a motion in Parliament that sought to allow the use of profane language at stage shows. It’s a very bold move that seems to be climbing up a very slippery slope.