Do you prefer Buju’s old or new music? 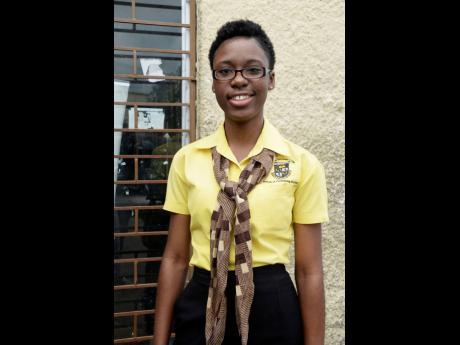 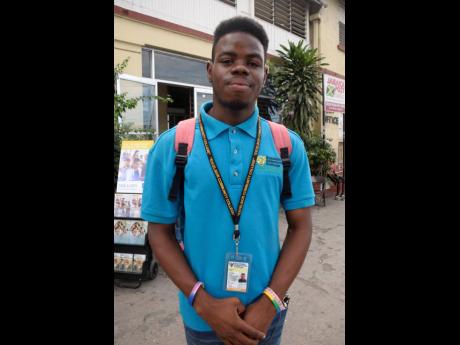 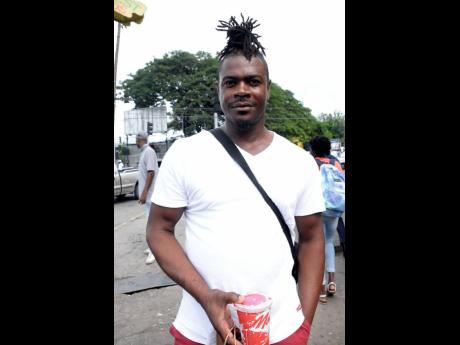 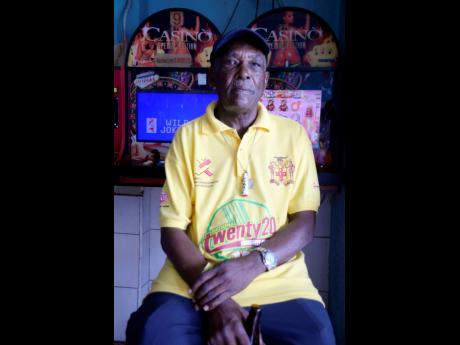 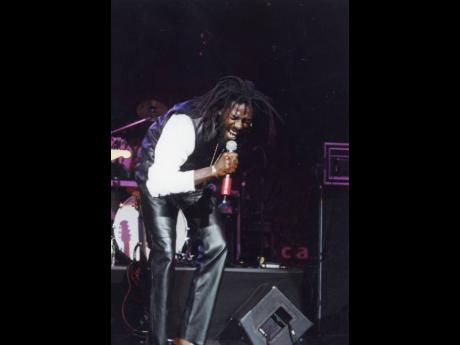 “You ah hear me selecta. Ah more music and less talk. I would ah talk to the youth them worldwide but me a start from east and forward out to the west side. Up top jungle all bout Zimbabwe, Angola … hear me out lawd.”

These are the words of Buju Banton’s self-produced single Steppa, released at the beginning of summer. The reggae-dancehall veteran declared that any sound out of his mouth would be more music and less talk. Prior to its release, Banton was featured on the Holy Mountain collaboration with international heavy hitter DJ Khaled and top players in Jamaica’s popular genres, Sizzla and Mavado.

With the explosion of another single, Trust, before the year ends, on the heels of signing with Jay-Z’s Roc Nation and inking a partnership with Island Records, Buju Banton has held true to his word. The official music video for Trust was released last Friday, December 6, featuring personalities like actress Gabrielle Davis and fellow recording artiste Sean Paul. It received over 30,000 views within the four hours of its placement on YouTube. The introduction to the video produced by The LAB, to some extent depicts the part of mobile phones in sparking conflict in a relationship, but for individuals expecting a continuation of the first act with Davis and the male character that plays the boyfriend, it ends there. Buju Banton’s emotions and his dislike of phones are heard loud and seen clear with fire being set to a few devices for the purpose of the video.

Word on the street is that the Gargamel has reached a crossroads in his recording career – having to keep long-time listeners interested while staying current. With lyrics that speak to changes in technology and challenges youth face, such as, “So family be careful who send voice note, watch who yuh ah link an’ what yuh talking about. Nuh send nuhbody nutn weh nobody else wrote, dem inna group chat ah suh yuh ting leak out,” the first verse of Trust where Buju Banton further makes mention to the circumstances that resulted in the ‘Gaza don’ Vybz Kartel’s incarceration.

Shanice Findlay: I don’t mind Buju Banton’s new style. I can say I like both eras. The fact that he is still creating music shows that he can evolve through the times and produce music for the modern ears.

Ricardo Grant: The old style of Buju Banton is better. Although me nuh really listen the new music, I can safely say me like the way him used to flow on the riddims.

James Wilson: Him can gwaan wid the new songs dem because music and life must continue … nothing not wrong with the style him show now. Still, I love the old style of the old Buju Banton songs, I like when he perform the songs of the past … those bring back memories.

Keisha Barnett: It’s always good to hear new music; his style still classic, and nice to see what is new that him bringing to the table.