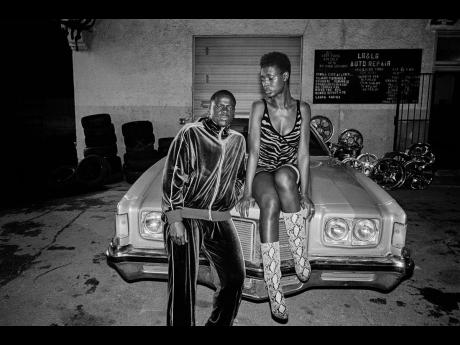 MCT
Daniel Kaluuya as Slim and Jodie Turner-Smith as Queen in the film’Queen & Slim’. 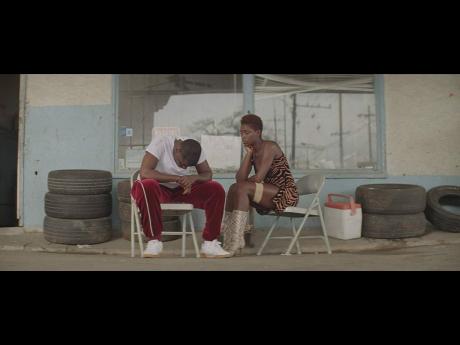 People go to the movies for different reasons. Some people want to be entertained, whisked away to a world unlike their own, and forget about the troubles of their day-to-day lives. Others want to bear witness to those troubles as played out in more artistic way than they might have been able to express it. It can be cathartic to see a problem in your life so thoroughly dealt with that it inspires you to change, or simply comforts you to feel like another person understands your pain so deeply that they’re able to make a film about it.

Queen & Slim is definitely for the latter camp. It’s not a movie for people who want to momentarily forget the ills of the world for two hours. Instead, the film immerses you in the journey of its two main characters, their lives at stake at every turn. They’re on the run after killing a racist policeman in self-defence. A policeman whose only problem with the pair was the colour of their skin.

Throughout the film, you spend most of your time in tension. Constantly paranoid about what could go wrong, what mistake the main characters might have made, and what will ultimately be their grave undoing. Except in moments where they manage to truly escape. To be whisked away to a world unlike their own, and forget about their daily troubles.

They’re on the run from a police force where the choices are shoot first, ask questions later, or lock them up and throw away the key. Yet, defiant to a system not built for them, but upon them, they still find time to dance, enjoy a meal, and do things they’d never done before. Living as though every day was their last.

The performances by Daniel Kaluuya and Jodie Turner-Smith take hold of the viewer from the very beginning. They truly become their characters. Director Melina Matsoukas celebrates her directorial debut with this film, and does so with gusto, choosing to shoot the film creatively, in a way that keeps you engaged even with little actually happening on screen. You might not want to subject yourself to its harshness, but Queen & Slim is a well-crafted catharsis.