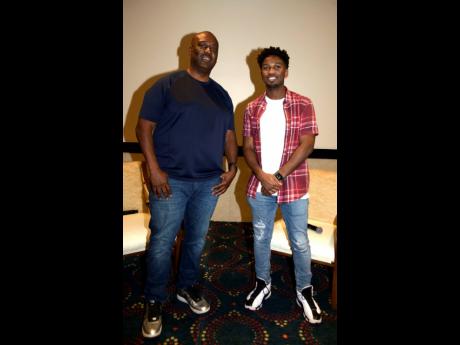 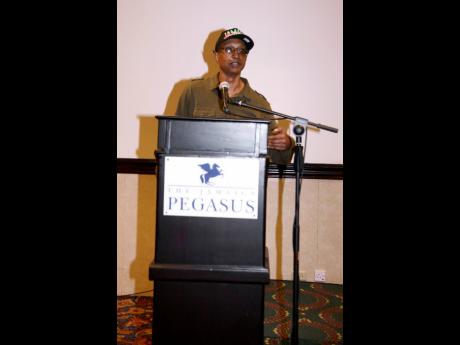 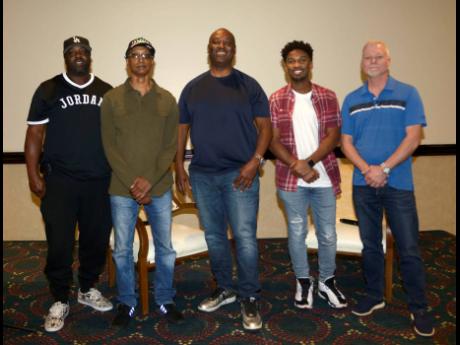 The idea of filling up a portable music-playing device with carefully selected digital files is probably as distant in some music listeners’ memories as is the Mesozoic era when dinosaurs roamed the Earth. These days, streaming services offer a platform of limitless music from all genres. It is also a medium to expand a recording artiste’s listenership, and, more important, income. However all this happens over time and with a lot of dedication.

John Patillo, operations manager of Southwest Digital Distribution (SWDD), was one of the specially invited guests leading a recent panel discussion on streaming, hosted by the organisers of the Jamaica Live series of concerts.

“Some of the questions we are constantly pressed with, like how can artistes even get on Pandora? Is it guaranteed it will get playlisted right away? No, but over time,” he told The Gleaner.

Patillo added: “It’s twofold. There is so much out there, and most times, the artiste doesn’t know where to start, and then the others who say, ‘I have stuff rotating put out from other companies’, but they can’t say who is doing what. As a distribution company, we not only issue to Pandora, but as the relationship grows, other platforms become aware.”

“The more exposure to notify people that an artiste exists on the platform and the more streams accumulated, the more money you get. Through SWDD, you have opportunity to get music in the system. Then there is a team that is focused on getting you noticed, and with that we deliver analytics, which show how your music is doing,” Patillo shared.

The symposium, held at The Pegasus hotel in New Kingston, explored the developments in the industry, how to build a sound foundation for the sale of singles and albums, and the methods of promotions through streams, which also provides sustainable income. Joshua ‘J1’ Raiford, head of Pandora Music’s Hip Hop and R&B Division, was also part of the panel.

“I am seeing how it helped the music industry on a global scale, especially urban music. Streaming breathed life back into urban music and created opportunities for artistes, their labels and for potentially new labels, to arise without having to sign their rights away,” Raiford explained. “But there is a lot of synergy that exists. Artistes must be willing to expand their knowledge as well as work with a distribution company who we take all submissions from.”

David White, CEO of Jamaica Live and one of the founders of the Liberation Band, said that before streaming, it was difficult for musicians like him to keep track of where their music was being played.

“Back in the late nineties, our album, Take Heed, was playing everywhere and on every music chart. That exposure did get us bookings for income, but no money was coming in from the sales of our music,” White told The Gleaner.

“We would go to cities across the world to perform as headliners, but our music would never sell in those places. It was weird. That was when I said let me learn the marketing side. Any artiste from a Vybz Kartel to a Chronixx can tell you what helped to get their music out on the global side and that if they had that knowledge 10 years ago, they could have properly managed their business,” he continued.

He noted that there are a lot of up-and-coming entertainers who still believe all it takes to get fame is to record a good song but that “many of them are still not taking the proper steps in marketing, and from experience, the ones who did seek information are the ones who made it.”