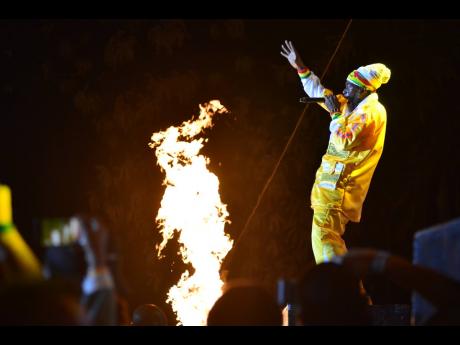 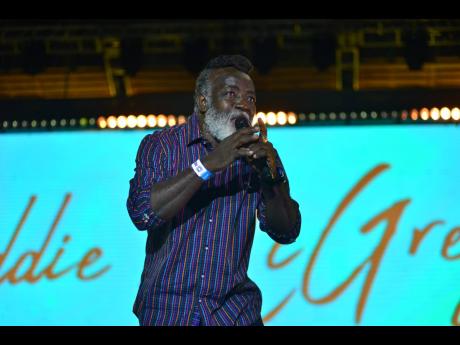 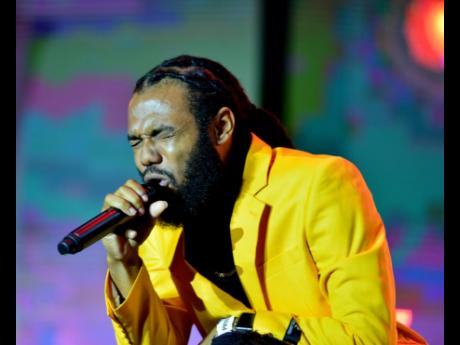 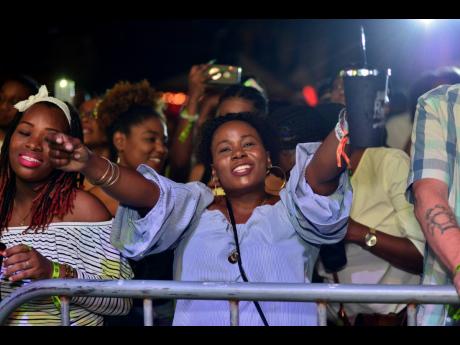 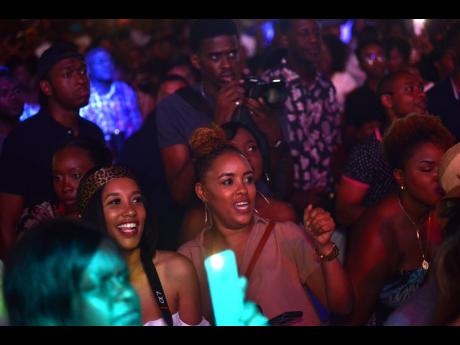 Kenyon Hemans
A good time was had by all in the audience. 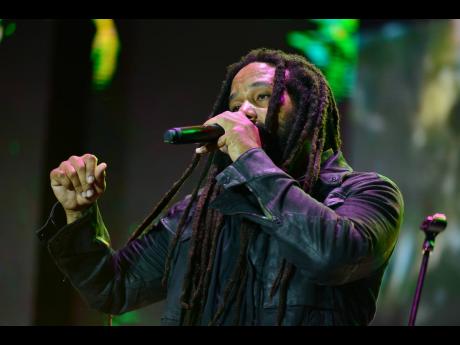 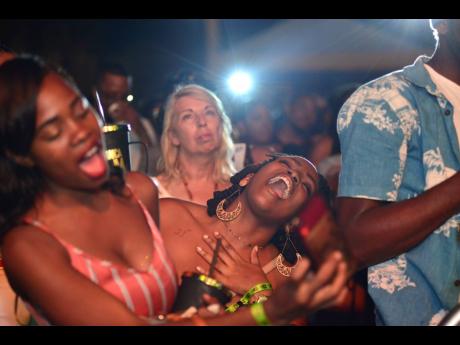 Kenyon Hemans
The music 'hit different' with this audience member. 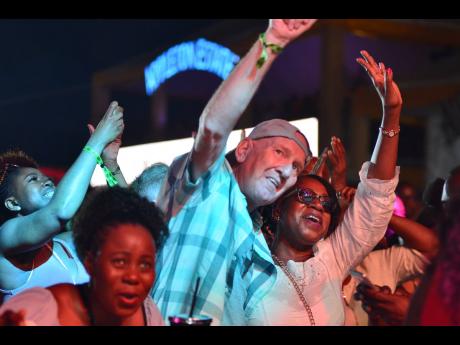 Kenyon Hemans
The audience enjoys the offerings on stage. 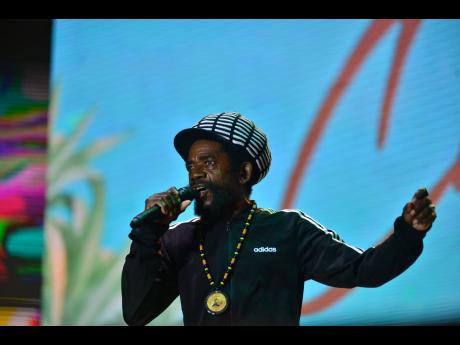 Sunday at the Jamaica Rum Festival, sponsored by Appleton Estate, was not to be outdone by the previous night’s entertainment offings. Informally dubbed ‘big people Sunday’ because of its reggae line-up, the crowd waited with bated breath for the live concert to begin. And there was no disappointment as one dreadlocked entertainer after another hit the stage, igniting quite a bit of skanking and grooving as the crowd warmed up to the night’s offerings.

The fireman, Capleton, sent an inferno blazing across the stage, setting the crowd wild in its wake. Spewing hits like Slew Dem, the entire festival was under Capleton’s joyous fire.

With the artiste prancing across the stage with effervescent energy, the crowd, comprising almost everybody who loves the vibrancy of Kingston, struggled to keep up with him. Capleton’s flame-filled set came at the end of a night which was kick-started by up-and-coming recording artiste, Indie Allen, who serenaded the Hope Gardens crowd with sweet rocksteady beats. The audience was treated to songs such as The West and a few other well-known covers.

Coming next to the stage was Cocoa Tea whose tried and proven staples, such as She Loves Me Now and 18 and Over, were well received.

Then the Big Ship captain, Freddie McGregor, sailed into Hope Gardens on the buoyant waves of crowd favourites, Push Comes to Shove, Just Don’t Wanna Be Lonely and Big Ship.

Just when the audience thought it could get no better, Kymani, son of Marley, brought some Rasta Love. It was enough to have all the ladies gripping their complimentary Appleton Estate rum mugs and singing along to the refrains of Rule My Heart, an obvious favourite. Kymani closed out his set encouraging an already love-drunk crowd to Get High.