Maxine Stowe on board 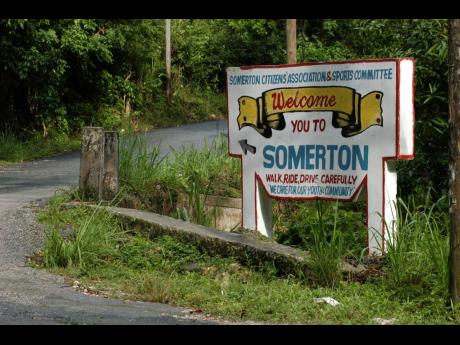 File
This sign points the way to the quiet rural community of Somerton, which is the birthplace of reggae superstar Jimmy Cliff. 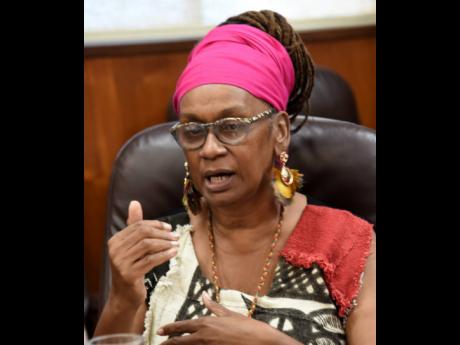 File
Jimmy Cliff has called on the marketing expertise of Maxine Stowe for this project. 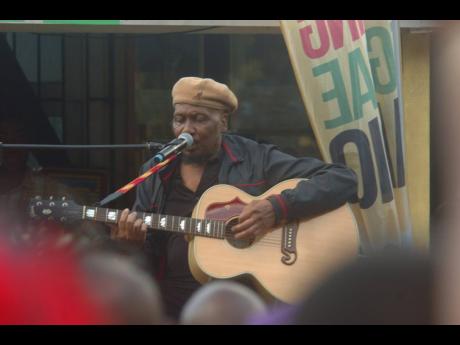 File
Jimmy Cliff is releasing a new album and using April 1, his father’s birthday and long believed to be his own birth date, to embark on a special project.
1
2
3

Reggae legend Jimmy Cliff, while announcing that April 1 is actually his father’s birthday, which he has been “consciously and subconsciously” celebrating, also revealed that he has completed a new album, for which he drew on the marketing expertise of Maxine Stowe, and is working on a legacy project.

In an official birthday message, the Grammy Award-winning reggae singer stated, “April 1 has been celebrated as my birthday in the music world, but it’s actually the birthday of my father, Lilbert Chambers, that I both consciously and subconsciously chose to acknowledge based on our life experiences.”

It would seem, therefore, that reggae royalty, Cliff, like reigning English monarch, Elizabeth II, has two birthdays. The I Can See Clearly Now singer, who is now the only living musician to hold Jamaica’s Order of Merit, the island’s highest honour for achievement in the arts, sciences or other endeavours, was actually born on July 30. However, the ska, rocksteady, and reggae singer and multi-instrumentalist is using this day, April 1, to make an important announcement. “I am choosing this birthdate in 2021 to announce this as I move to forthrightly develop my legacy strategy in my birthplace, Somerton, with TPDCo, that in large part involves my father’s life and allows me to express this day as a continuing celebration of the ‘Chambers’ legacy, while establishing July 30 as my actual birthdate,” he said.

Cliff, in whose honour the hip strip in Montego Bay, St James — which is his birth parish — was renamed in 2019, spoke briefly about his new album and two of the songs.

He revealed: “I have just delivered my new album, Bridges, to Universal Music Enterprises, with A&R/marketing guru Maxine Stowe in tow. In this world of deep changes due to the COVID pandemic and its challenges, I celebrate the transformation as it so reflects the good that comes and is encouraged by the bad. A 2020/21 Vision, which is one of the songs, is required.”

Stowe, who was manager for Bunny Wailer, and also his business partner, has been embroiled in a contentious dispute with the family. She did not wish to elaborate on her role in this project with Dr Cliff. A music industry professional, Stowe, who resided in the United States for many years, has expertise in intellectual property rights and has worked as A&R for several top reggae and dancehall artistes as well as international record labels. She is the widow of dancehall and reggae legend Sugar Minott.

In closing, Cliff stated, “So Happy Day, which is also another song and mantra from my album, is what I wish back to my world of fans as we continue on this physical and spiritual journey. Let us continue to engage the SunPower together!”

Last week Wednesday, Librarian of Congress Carla Hayden announced that the soundtrack for seminal Jamaican film The Harder They Come, which stars Cliff, has been added to the Library of Congress National Recording Registry, making it only the second reggae album to be so recognised. Six tracks are from Cliff.

He is best known among mainstream audiences for songs such as Wonderful World, Beautiful People, Many Rivers to Cross, You Can Get It If You Really Want, The Harder They Come, Reggae Night, and Hakuna Matata, and his covers of Cat Stevens’s Wild World and Johnny Nash’s I Can See Clearly Now.