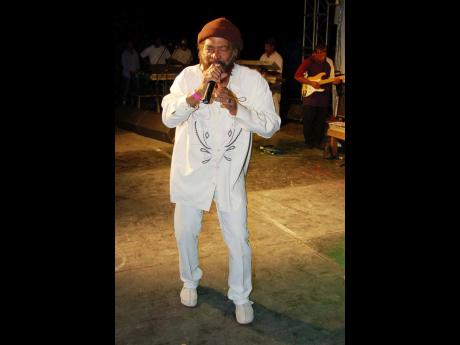 File
John Holt’s classics are getting a remix, one befitting his legacy, says grandson Bamm Holt. 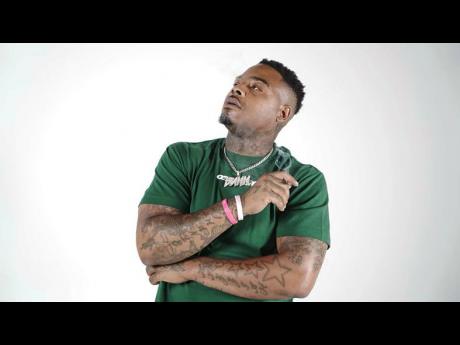 Contributed
Bamm Holt remixes his grandfather, John Holt’s classics on a new album titled ‘Voltz of Holt’. But that’s not the only music the album will feature. Fans may also look forward to new music from Bamm Holt and his father, Junior Holt. 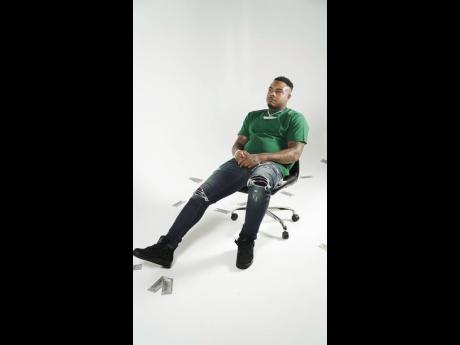 Bamm Holt, the grandson of the late John Holt, has made it his musical mandate to continue the legacy of the reggae family’s patriarch. An entertainer himself, the third-generation Holt admits that music is in his DNA and said he is keen on making a name for himself in the industry. Still, the artiste, born Scwayne Holt said he’s not looking to stray too far from the blueprint left by his famous grandfather. The latter is why he, alongside his father, Junior Holt, are looking to revive some of Holt’s most classic hits on a new album dubbed Voltz of Holt.

Set to be released on July 1, the project is slated to be a 10-track compilation of some of the lovers’ rock pioneer’s greatest hits, including Police in Helicopter and Wildfire, Holt’s mega-collab with the late Dennis Brown. According to Bamm Holt, the project will not only pay tribute and honour his late grandfather’s memory, but will also serve as an introduction of sorts for him as a solo artiste. “We have remixes of some of my favourite songs from my grandfather. There are a number of songs from him that I personally enjoy and have always wanted to add to, and so I will be mixing the hip hop with the reggae and involving my rap style,” he told The Sunday Gleaner. The album will also feature music from Bamm Holt and his father, Junior Holt, whose voice he says has an uncanny similarity to that of his father’s. “Of course, there will also be new material from me on the album as well as some new stuff from my father, Junior Holt, and when people hear him (his father), they’re going to think it’s John Holt because they sound so much alike. It’s going to be great,” he said.

Bamm Holt said that he had to be extra careful when remixing his grandfather’s classics. Well aware that the musical legacies of reggae greats such as his grandfather are national treasures, the entertainer said he was very cautious not to add so much that the song’s original format was drastically changed. “When doing the songs, that was something we thought about very carefully because when it comes to classics, you can either ruin it or complement it. So what I tried to do was keep that classic John Holt sound and not interfere with that which the people love and respect about his music,” he shared. “But I wanted to also add my own touch to it so people know me as an individual artiste.”

Now that the tracks have all been mixed and mastered, Holt is happy with the finished product and says he is anticipating Jamaicans and music lovers across the globe to love it as well. “When you make a track, you expect people to love it, and I am hoping that they will. I hope to gather some new fans by capturing the ears of some of his fans, but what I want most of all is for people to hear this album and know that the Holt legacy still lives,” he said.

The album’s title Voltz of Holt is an ode to John Holt’s 1000 Volts of Holt. “We deliberately titled the album Voltz of Holt not only because one of his (John Holt’s) best album was 1000 Volts of Holt, but because we wanna show that there are different ‘volts of Holts’ and the music was passed down through generations. That’s why on the album, in addition to remixes of my grandfather’s songs, my father and I have tracks of our own so they can see our talent on its own,” said Bamm Holt.

The 10-track production will be available on all major streaming platforms. Holt said in addition to showing that the Holt legacy lives on, he wants the compilation to transport people back to a time when music made them happy. “Everyone of my grandfather’s songs brought his fans to their happy place. I want them to listen to this album and be brought back to that space. I want couples to remember the first time they fell in love, the first time they found the love of their life or got married. I want people to remember the good ole days,” he said.