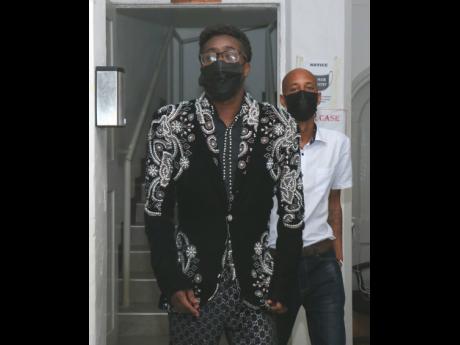 File
Beenie Man is questioning what he says are double standards. 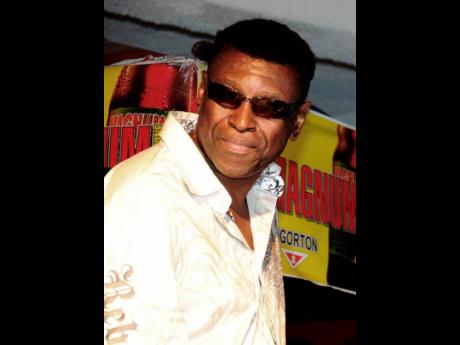 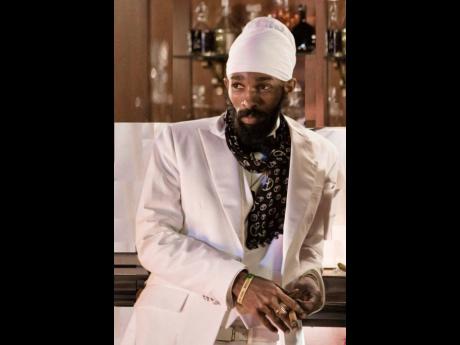 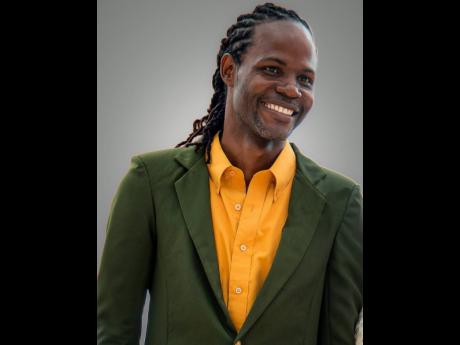 Last week, the King of the Dancehall, Beenie Man, was told by the judge in the St Elizabeth Parish Court that not even the king is above the law. Beenie Man was then slapped with a $150,000 fine after pleading guilty on April 19 for breaching the Disaster Risk Management Act (DRMA).

This week, Beenie Man is questioning what he says are double standards. “I guess my apology was not good enough. I am not above the law, but some people are. #Jamaica #DoubleStandards,” Beenie Man wrote on Instagram on Friday afternoon. “While Dancehall continues to suffocate... at the [Government] hands. Right now, addi people wehh lose them loved ones mi feel it fa. The people that were not allowed to bury their dead but thousands of foreigners can [forward] and get approval to keep festival. Na fight the promoter or the venue cause them get them go-ahead from the officials,” he wrote in a separate message.

Beenie Man’s comments follow a public outcry over this week’s staging of Mocha Fest, in violation of the current protocols and curfew implemented across the island to limit the spread of the COVID-19. Several videos from the event showed a total disregard for mask-wearing and social distancing at the event, which was advertised to be held from May 24 to 31.

Quoting novelist George Orwell, outspoken dancehall star Spragga Benz quickly weighed in on the vexing situation. “We are all equal, but some animals are more equal than others,” Spragga Benz wrote in response to Beenie Man statement. In Orwell’s Animal Farm, that same proclamation was made by the pigs who had ousted the humans and seized control of the government. It is a comment on the hypocrisy of governments who constantly shout about the absolute equality of all citizens but give power and privileges to a small elite.

Chairman of the Jamaica Association of Vintage Artistes and Affiliates (JAVAA), Frankie Campbell, was at a loss for words. “What can I say? What can I really say?” Campbell reiterated.

He added, “However, the JFMAU’s mandate at this time is to work with the Government for the safe reopening of the entertainment sector. We urge all stakeholders, including but not limited to venue owners, deejays, promoters, sound system operators, service providers and so on, to meet with us as we seek to return to some level of normalcy as soon as possible, within the confines of the law.”

It is the ministries of Tourism and Local Government, the Jamaica Tourist Board and the Tourism Product Development Company Ltd (TPDCo) which are the agencies in the hot seat.

In a release, Tourism Minister Edmund Bartlett, although stating that he was “deeply saddened by the fact that such a breach has occurred”, was very strident in his response. “I want to make it very clear that the Ministry of Tourism will not tolerate any breaches whatsoever of the protocols that we have established to facilitate the safe operation of the sector. All our partners, local and international, who will engage our tourism product over the next few months – and as long as the Disaster Risk Management Act (DRMA) exists – must be compliant in all regards,” the minister stated.

Noting that “the controversial staging of the Mocha Fest event at Rick’s Café in Negril was in direct breach of the Government’s COVID-19 health and safety protocols”, the release further stated that “the TPDCo, which is a public body of the Ministry of Tourism, has acted immediately to ensure that appropriate steps were taken to punish the entity that was in breach of the protocols”.

On Friday, the TPDCo withdrew Rick’s Café’s COVID-19 compliance certification with immediate effect. The Ministry of Local Government and Rural Development announced that it has ordered the establishment closed for seven days.

A meeting between the management of Rick’s Café and officials from the ministry and the Office of Disaster Preparedness and Emergency Management (ODPEM) is set for next Monday.