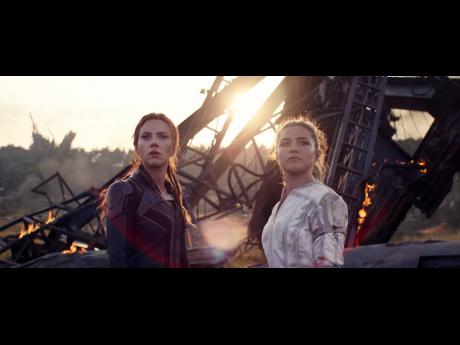 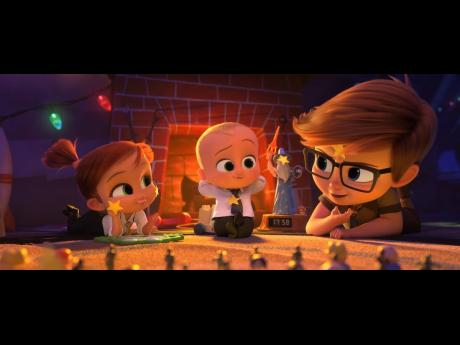 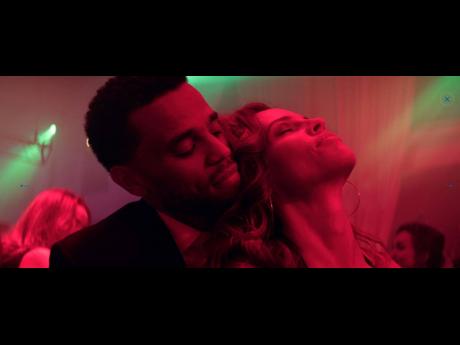 A scene from the movie thriller ‘Fatale’. 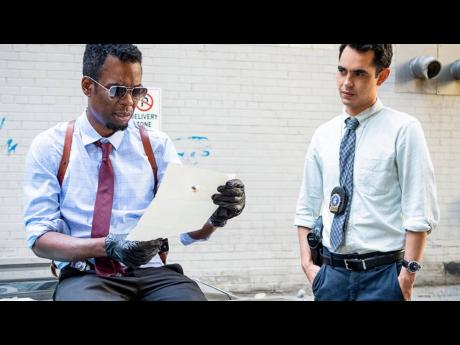 Chris Rock (left) and his rookie partner Max Minghella in a scene from the horror film ‘Spiral’.
1
2
3
4

In Marvel Studios’ action-packed spy thriller Black Widow, Natasha Romanoff, aka ‘Black Widow’, confronts the darker parts of her ledger when a dangerous conspiracy with ties to her past arises. Pursued by a force that will stop at nothing to bring her down, Natasha must deal with her history as a spy and the broken relationships left in her wake long before she became an Avenger.

Set 40 years after the first film, Tim Templeton (James Marsden) is now fully grown and lives with his wife Carol and their two daughters, seven-year-old Tabitha and infant Tina. Tim’s younger brother, Ted (Alec Baldwin), is now a successful CEO who sends lavish gifts to Tim and his family, but is never available. The brothers have drifted apart, but a new boss baby with a cutting-edge approach and a can-do attitude is about to bring them together again … and inspire a new family business.

After a wild one-night stand, Derrick (Michael Ealy), a successful sports agent, watches his perfect life slowly disappear when he discovers that the sexy and mysterious woman he risked everything for is a determined police detective (Academy Award winner Hilary Swank), who entangles him in her latest investigation. As he tries desperately to put the pieces together, he falls deeper into her trap, risking his family, his career, and even his life.

Fatale is a thriller directed by Deon Taylor, from a screenplay by David Loughery.

‘Spiral: From the Book of Saw’

A sadistic mastermind unleashes a twisted form of justice in Spiral, the terrifying new chapter from the book of SAW. Working in the shadow of an esteemed police veteran (Samuel L. Jackson), brash Detective Ezekiel ‘Zeke’ Banks (Chris Rock) and his rookie partner (Max Minghella) take charge of a grisly investigation into murders that are eerily reminiscent of the city’s gruesome past. Unwittingly entrapped in a deepening mystery, Zeke finds himself at the centre of the killer’s morbid game.

The film is directed by Darren Lynn Bousman and written by Josh Stolberg and Pete Goldfinger. Spiral also stars Marisol Nichols. It is produced by the original SAW team of Mark Burg and Oren Koules.