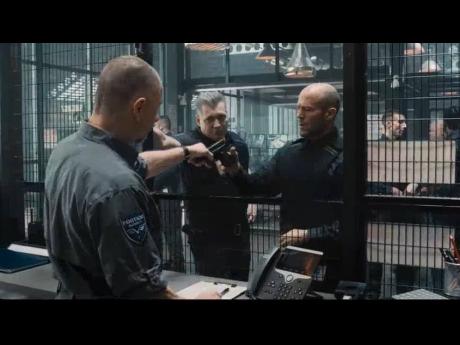 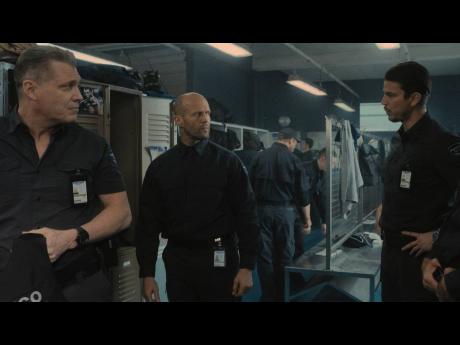 Contributed
A scene from the action thriller, ‘Wrath of Man’.
1
2

Patrick Hill (Jason Statham) is hired by Fortico Security, an armoured truck company in Los Angeles. After being commended for his impressive references, he is introduced to his trainer Bullet, who nicknames him ‘H’.

When Bullet is taken hostage during a drop, H overpowers the kidnappers with expert marksmanship, leaving his crew baffled about who he really is.

Wrath of Man is an action thriller directed by Guy Ritchie, from a script he co-wrote with Ivan Atkinson and Marn Davies. The film is loosely based on the 2004 French film Cash Truck by Nicolas Boukhrief. This marks Ritchie’s fourth directorial collaboration with lead actor Jason Statham.