Maxine Reyes vows to ‘Rise Above the Storm’ 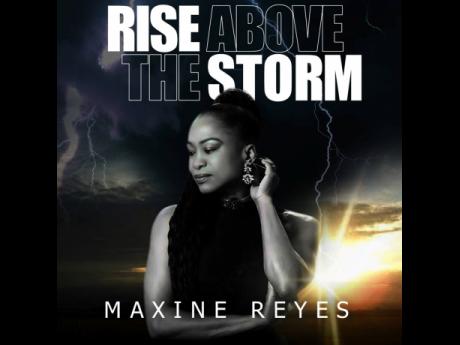 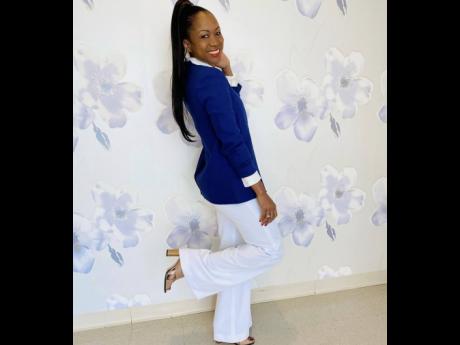 Contributed
Maxine Reyes has been singing since high school, but chose a career in the military. 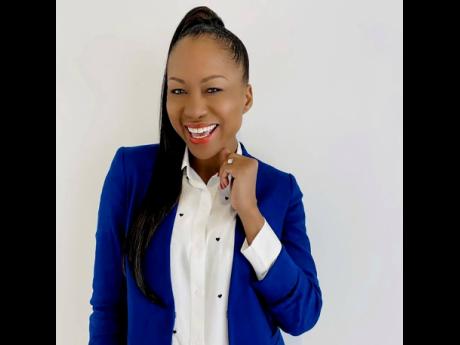 Contributed
Music and reading the Bible helped Reyes to cope during the pandemic. She has released a new song titled ‘Rise Above the Storm’.
1
2
3

After a first listen, the song Rise Above the Storm somehow puts itself on repeat somewhere in the psyche, but in a good way. Singer Maxine Reyes says Rise Above the Storm “was written while cleaning [her] kitchen in the middle of a rainstorm” during the peak of the pandemic in 2020 in the United States.

In a way, it has become another of her mantras, and she hopes that it will be the same for those who listen to it.

“It was in the height of a time when the nation was going through major unrest, aggression, disappointments, murders, and betrayals. Although changes were being made, citizens didn’t see them as satisfactory and some still lost hope. I was sad for us! I turned to what comforts me the most and what helps me to cope – music and reading the Holy Bible,” Reyes said.

Having had parts of the song, she contacted a producer who assisted herself and her husband with the project and, in no time, the air force and army veteran had added another song to her growing list, and she is as excited as if it were her first. Although her plans are not focused on the touring circuit, Reyes does have a handful of performances lined up, and, furthermore, she is no rookie in that area. She has performed for coalition troops in Afghanistan; NBA opening ceremonies for the Orlando Magic and the Lions soccer team; the Veterans Day Parade, and even for President George W. Bush. Her music can be simplified as love and inspirational and can be found on most streaming platforms.

A proud mother and military wife, Reyes is actually the closest thing to a superwoman. She is a philanthropist, author, teen mentor, certified marriage coach, mindfulness coach and University of Pennsylvania/US Army certified master resilience trainer.

She was also the commander of Orlando Army Recruiting from 2014 to 2016 and her leadership and work in the community earned her a Proclamation from the city, naming July 14, 2016 Captain Maxine Reyes Day in the City of Orlando.

Clearly, this island girl has done well. She recalls being thousands of feet above the ground in a helicopter while stationed in Afghanistan and wondering to herself “What dis lickle girl from Marlie Hill doing all the way up here?” she shared with The Sunday Gleaner.

Reyes, who migrated to South Florida just before entering her teens, graduated from Miramar High School where she was voted most talented at her senior prom by her peers, owing to her singing talents. She later decided to join the military to serve the land she now embraces as home, further her education and professional skills, and explore the world through military travels.

“It is a good way to achieve your goals,” said Reyes, who has a master’s degree in management and leadership.

She is the founder and CEO of Courage & Grace Foundation, a non-profit that supports Girls Confidence and Youth Education programmes through scholarships, mentorship and The Arts, and causes supporting the Military Families Community. Reyes founded the Doctor Bird Scholarship Award with her husband, to recognise educational excellence at her primary school in Marlie Hill.

“Educating the youth and taking on the responsibility of being a positive role model for them will always be near and dear to my heart,” she said.

Rise Above the Storm is available on all streaming platforms.