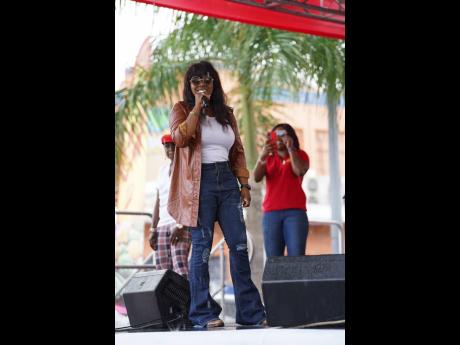 Contributed
Reggae singer Tanya Stephens is set to release a new album in the summer. 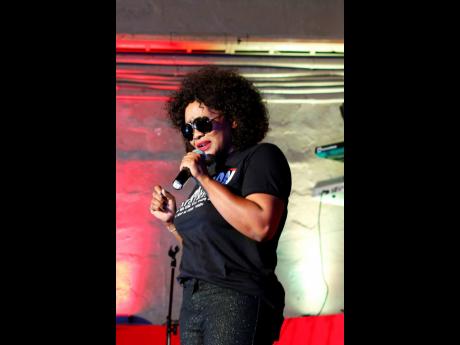 File
Tanya Stephens is ready for her live acoustic set on Thursday. 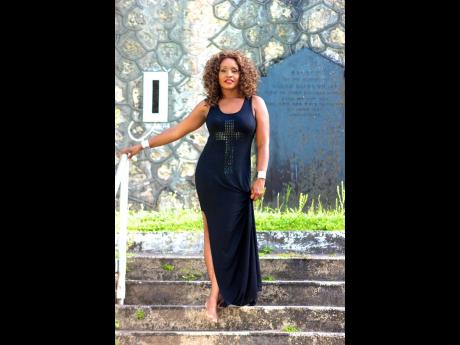 A new album, new singles, and a live concert on Thursday at the Bamboo Splash Lawn are among the immediate and exciting plans for dancehall-reggae enigma Tanya Stephens.

The spunky Stephens, who some would describe as bellicose, was charming without even trying during her recent interview with The Gleaner. She is singularly focused on her own projects, and she remains bold about her own views on the oft-debated vaccine mandate and vaccine hesitancy, and within all of that is the ultimate entertainer who is a professional to the core.

Currently, Stephens is missing live shows and the interactions that she sees as essential to human existence and is not shy to say just that. Having been confirmed as the headliner of this week’s ‘Acoustics Live’ series at the lawn’s Barbican Road venue, the These Streets singer is so happy that she is almost walking on air. The series started off with a much-talked-about event last month that showcased emerging stars Yaksta, 10Tik, and Jahshii. The organisers shared that “there will be live showcases held on the last Thursday of each month with the crème de la crème talent of the reggae industry”. Show time is 10 p.m.

“Mi miss the people,” she said bluntly. “I am really looking forward to the show. I can tell you categorically that the audience is my therapy. People see us and think that singing is a job. But the truth is that most of us in the creative arts are broken people, and as creatives we express, we recreate, and we fix ourselves through our art form. We are very human and we are emotional enough to express it.”

And she sought to clarify a particular misunderstanding.

“Some of the times mi talk and people think me a vent. But we human beings are social creatures and our lives have been severely disrupted by this pandemic and the lockdown. For too long I couldn’t get to do the things that I am used to doing. I couldn’t see people. The psychological fallout from this pandemic is going to be disastrous,” Stephens said.

The two years of lockdown, however, provided that space and time for Stephens to work on a new album, her first major release since she dropped the critically acclaimed Rebelution in 2006. But in 2010, she did release an album, Infallible, which was made available for free download and which kept her fan base contented. This latest project is done in tandem with Tad’s Records, an outfit that has a healthy track record in reggae and dancehall.

“Junior Tads and I have been talking about it for a while. We kind of ended up being an outlet for each other during the pandemic. Tads studio became my space for grounding. I am a picky person when it comes to my professional home, and Tads Records carry my exact thoughts and ideas. This is somewhere that can nurture that. We are right on schedule,” she said.

The album is scheduled to be released in July.

She is also releasing the lead single, a collaboration with Diana King and Cedella Marley, at the end of this month. The song, Diamonds in the Sun, is a poignant reflection on abuse with a thread of the triumphant weaving it together.

“It is a conglomeration of all our individual activism,” Stephens told The Gleaner.

Activisim is high on Stephens’ profile and tackling social issues head on is second nature.

“The intention is to keep the conversation ongoing, and remember that there is light at the end of the tunnel and we will come out stronger,” she declared.

She also has a special message to her fans: “It’s as if we are on a road to Jumjani and if you survived to this point, big up yourselves.”

With big hits like Nuh Ready Fi Dis Yet, It’s a Pity, Boom Wuk, What’s Your Story, Pon Di Side and After You, as well as songs that she has written for other artistes, such as Spread Love, on Etana’s Grammy-nominated album Reggae Forever, and Rock The Cradle, for Sanne Salomonsen from Denmark, Tanya Stephens’ writing creds are impressive. In 2019, she was honoured by the Jamaica Reggae Industry Association for her contribution to the reggae industry as a songwriter.