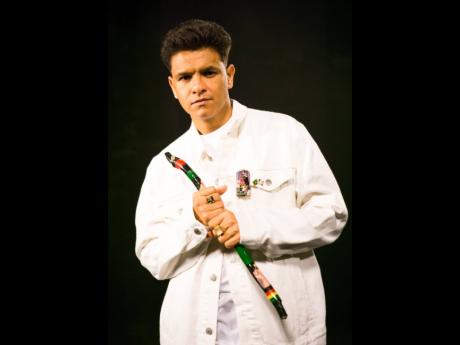 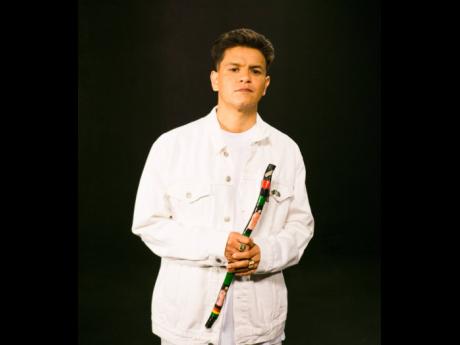 Spanish may be Mexican reggae artiste Jah Fabio’s first language, but Jamaican Patois certainly sounds like it could easily be his second. And he will have “nuff tme” to practise it when he returns to the island in July to perform on Reggae Sumfest.

Jah Fabio, who is excited to make his return to the Sumfest stage on Friday, July 22, still clearly recalls his 2018 debut at the authentic reggae festival, which is being held at the Catherine Hall Entertainment Complex in Montego Bay, St James

“Unforgettable,” is how he described the experience, noting that although he was nervous, just being on the stage in Jamaica was the realisation of one of his big dreams.

Born in Guadalajara, Jalisco, Mexico, on August 22, 1981, Jah Fabio is one of the most popular Mexican reggae artistes in the last decade. “With four record productions and endless collaborations, Jah Fabio is gradually becoming one of the pillars of the new wave of reggae artistes in Latin America. His lyrics denote a great love for the family, always looking to carry a positive message in each song, trying to make people who listen to him that no dream is impossible,” his bio states.

Jah Fabio has collaborated with singer Fidel Nadal on the single Picadura de Avispa, which appeared on the album Forever Together, which was nominated to the Latin Grammy Music Award 2010.

He recently released a single, Hot Tonite, which was number one for five weeks in the Top Ten of Radio Carolina, one of the main broadcasters in Chile. The Mexican sisnger also released the remix of Hot Tonite with Jamaican artiste Tactikal. He shared that the song has been programmed in radio stations in Jamaica, Colombia, Chile, Spain and Japan.

What are the elements which have characterised Jah Fabio throughout his career?

Not to be overcome by any obstacle that has led him to cross borders, taking his music outside his native country.

1. How do you feel about your upcoming Reggae Sumfest appearance?

I feel very glad to be part of Reggae Sumfest once again. It is really important for me to be a part ofthe festival. Me ah from Latin America and to be in the festival two times, is like a history ting. Me and mi team are thankful. Big up Della, Contractor Music, Downsound Entertainment, becasue dem trust in my music and I feel really good to be a part of Jamaica music, because me come from overseas.

2. What is the attraction to reggae music?

Reggae music gives me nuff inspiration and nuff power to keep the fire burning and don’t give up.

3. You speak with quite a bit of gratitude about being able to make a career out of reggae music. Why?

4. Which Jamaican acts have you worked with?

5. Who are your favourite reggae and dancehall artistes?