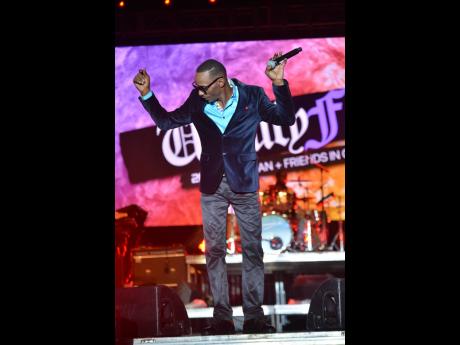 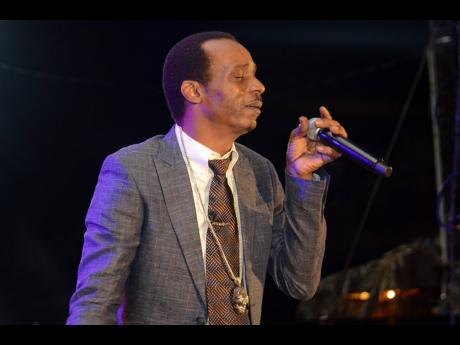 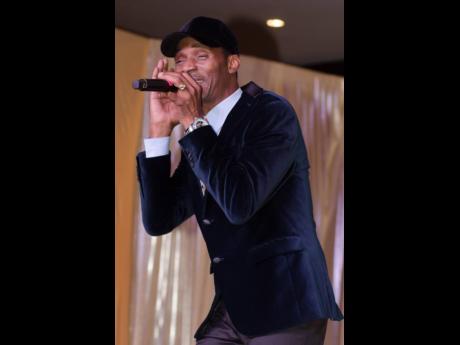 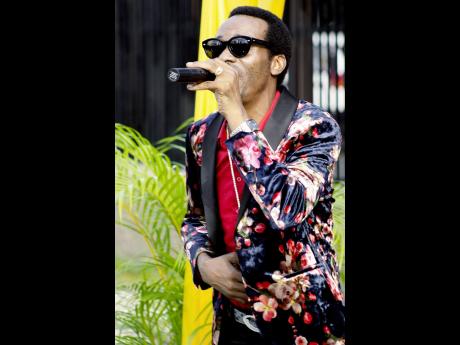 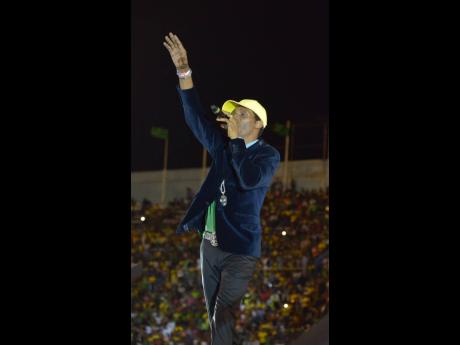 Kevin ‘Sanchez’ Jackson, simply put, is the singer’s singer. Blessed with a voice that has oft been described as “golden”, Sanchez is as adept at smoothly hitting the highest note on the scale as he is at riding a precarious dancehall ‘riddim’ like the proverbial lizard on a limb. Arguably, lover’s rock is the playground where he reigns supreme with dollies of all ages numbered among his fans, but he can more than hold his own in a hands-in-the-air, knees-on-the-ground praise and worship segment in church or on the street corner. His rendition of gospel favourite, Amazing Grace, is enshrined in the pantheon of dancehall classics.

Sanchez, who is known for transforming his audience into a mass choir, is one of this year’s headliners for the Jamaica Rum Festival and eagerly anticipates commanding the stage at The Aqueduct, Rose Hall, in Montego Bay, on June 25.

Born on November 30, 1964 in Kingston, Kevin Anthony Jackson grew up with his parents, two brothers and two sisters in the Stony Hill and Waterford communities under strong Christian principles.

“I was a member of the Rehoboth Apostolic Church junior choir and later the senior choir where I was the lead singer. I just love singing and going to church. However, when I started to attend St Andrew Technical High School, I started hanging out with a new set of friends, things began to change, and we would go to parties where sound systems like Rambo, Small Ax and Crystal would play,” he said.

The former choir leader became a selector for the Rambo Sound system on which many of his close deejay colleagues such as Flourgon, Lizard and Red Dragon also worked. By this time, he had been renamed Sanchez by his friends because of a highly skilled pass he made that was reminiscent of Brazilian soccer, star Hugo Sanchez.

His first hit, the Winston Riley-produced Loneliness, recorded in 1988, remains one of the most requested songs in his extensive catalogue.

What can fans of Sanchez expect at the Jamaica Rum Festival, especially given the fact that live performances are just returning to the space?

It’s been a while. And because of that, we have to encourage the people and put out that extra energy so that fans can enjoy an even better performance. We want everybody to just come out expecting a wonderful show.

You have been in the music industry for more than three decades. With your experience, what advice do you have for up-and-coming artistes?

The advice I have for all up-and-coming artistes is to make sure that you have your business structured properly and have somebody beside you who you really trust, dealing with your career. This [music] game is not an easy one. You all might look and see the glitter and the glamour, but that is just a small part of the game.

In a recent interview, you spoke about not getting the honour you deserve from your country. Is there anything in particular that forced the usually quiet Sanchez to speak up about this?

Back in the day in our times when we bad like that, we as artistes never had our things properly structured. We had some big hits and nothing; it’s just the producers who were winning, and we were tricked. If I had this team that I have now, then it would have been a different outlook because you could say that I was afraid to do a lot of stuff. But now I am comfortable, I am relaxed, and I am ready to go. I am like a newborn kid ... definitely.

You released a new gospel song last weekend. What is the feedback, and are you planning to release another gospel album soon?

This song is long-awaited overall from Sanchez, so whether it was a gospel or a secular, properly done, I think it would have been accepted in the same heights. The feedback is great, wonderful ... more than I expected. It is from the new gospel album that we are doing. I always have to have a gospel album in the bag because I know that there is a God, and I know that He has been keeping me and my family through the years. So, it always gives me pleasure to give thanks to the Father ... most definitely.

In the ‘90s and early 2000s, you stamped your own reggae signature on a number of R&B songs, and you were sometimes criticised for this. Other reggae acts have since done entire albums of covers, with the latest being Shaggy, who has done an album of songs by Frank Sinatra. Has any such project appealed to you?

Most definitely. I thought about all kinds of different stuff. Thought about doing R&B ... thought about doing soca ... albums. [Sighs] Maybe because I have been doing so much and it has not been recognised, that would put a damp to it. I have been thinking; my head has been running ever since Sanchez has been established. But then again [you need] to have the right people who know what they are doing and are also honest. I give a whole heap of credit to Shaggy because that is wise thinking. To do something that will stand out or make a difference is necessary.