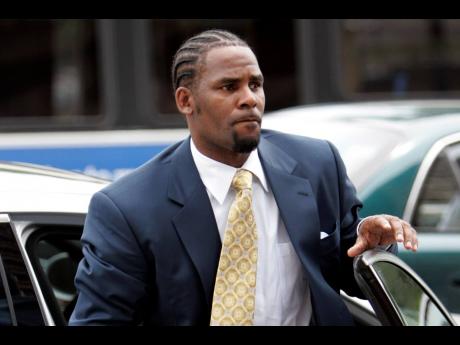 R Kelly could be in his 80s before the singer is free again, based on a 30-year prison term imposed this week by a New York federal judge for parlaying his fame to sexually abuse young fans, including some who were children.

And if the 55-year-old loses at three related trials in coming months, he could be staring at decades more behind bars. That prospect, said one of his lawyers not involved in the New York trial, could lead Kelly to pursue a plea deal.

A federal trial in Chicago is slated to begin next, on August 15. Chicago is Kelly’s home town and where many of his accusers live, so interest is expected to be especially intense. Kelly faces charges that he and two co-defendants fixed his state child pornography trial in 2008, when he was acquitted.

The two other cases are state cases: a multiple count sex-abuse case in Cook County, Illinois, where Chicago is located, and a solicitation case in Hennepin County, Minnesota. Both have been on back burners while the federal cases play out. No trial dates are set for either.