Harrowing look into the guts of the crime problem 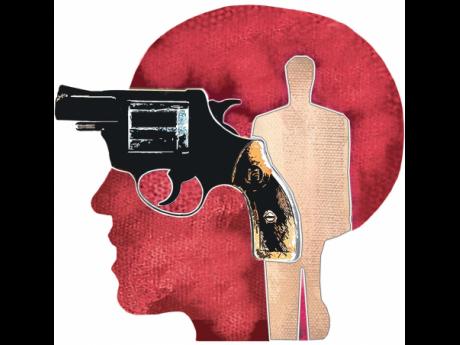 When the story of Mark was told and the way he found himself as part of a life of crime, it gave us a view into the crime problem and just how difficult it is to stop. How many other gangsters are being produced just like Mark?

Making of a gangster

His mother tried, but could not control his rage and deviance, he said.

None of his murders involved any of his father’s suspected killers. In fact, his first murder, on the cusp of adolescence, was in defence of a female, who he said was beaten by men in the area. After that, he revelled in the ease, pleasure and power of his crimes.

“That’s what happened to me. They don’t have the right people to hold them up and show them love and tell dem that (crime) is not the right road to be on.

“We have youngsters who are going to school who are involved in some of the criminal activities. If you look at lottery scam, a lot of teenagers are involved in lottery scamming. There are persons involved from as early as about 13 or 14 years old,” said McLaughlin.

“Eighteen new children’s cases were brought before the court during the period for offences such as murder, illegal possession of firearms and ammunition, [and] sexual offences such as sexual intercourse with persons under 16,” it said.