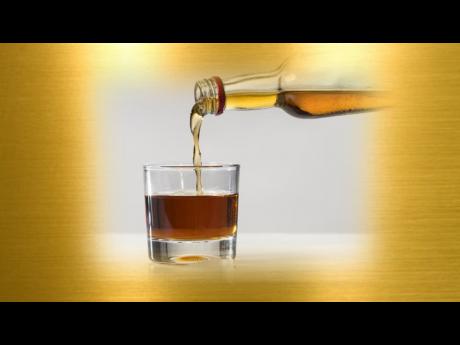 A woman that had been denied a liver transplant was found to have a rare condition where the body brewed alcohol.

The 61-year-old woman, who has not been named, went to hospital in Pennsylvania in a bid to get on the waiting list for a transplant after suffering from cirrhosis of the liver and diabetes.

However, her urine tests kept testing positive for alcohol meaning doctors refused to perform the treatment, even though she repeatedly denied drinking.

Medics conducted urine tests on the woman and found she had high levels of glucose and yeast, causing them to wonder if the microbes in her bladder were causing the reading.

The case study was published in the journal Annals of Internal Medicine last year and it was concluded that other patients could have missed out on treatment as a result of the condition.

They said: "The experience we describe here of two liver transplant teams at different institutions demonstrates how easy it is to overlook signals that urinary auto-brewery syndrome may be present."