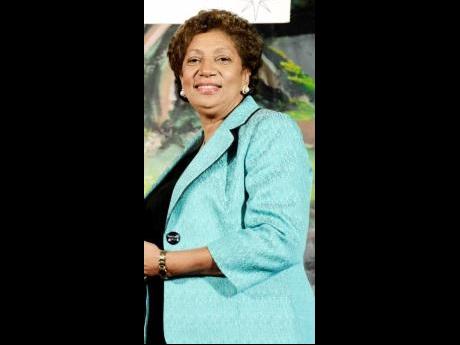 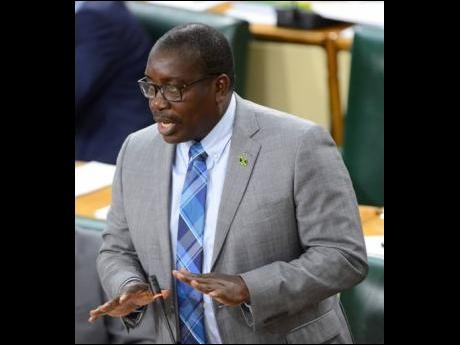 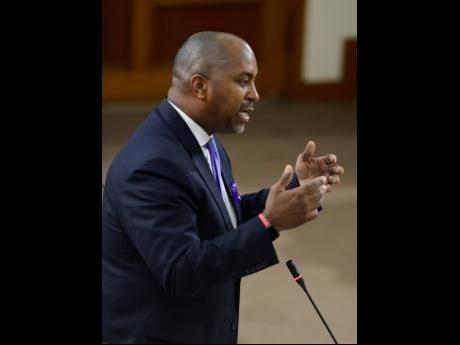 According to Julian Robinson, Opposition spokesman on finance, those who played a part in the Airport Authority of Jamaica’s investment in start-up, First Rock Capital Holdings should be sacked. With the mounting instances where there have been allegations of corruption at the highest level, is he wrong?

THE BOARD of the Airports Authority of Jamaica (AAJ) should be sacked for the controversial $443m investment in start-up First Rock Capital Holdings that broke the law, the opposition People’s National Party has said.

Transport Minister Robert Montague, whom Finance Minister Dr Nigel Clarke said should answer questions about board accountability, is also yet to break his silence on the scandal.

On Wednesday, Dr Clarke told Parliament that the first of two investments by the AAJ and a subsidiary was done in February 2019 without the finance ministry’s approval. The second purchase took place in January 2020.

The regulations for the Public Bodies Management and Accountability Act stipulate that public bodies must get permission before investing in a private company that’s not listed on the Jamaica Stock Exchange.

“Prior approval was neither sought nor received … this would have been contrary to regulations,” Clarke told the House of Representatives on Wednesday before casting the spotlight on Montague.

In addition to breaking the law, the AAJ also violated its own investment policy by pumping $443 (US$3 million) of taxpayers’ money into a company without any performance record given that First Rock started operations in February 2019.

According to the policy, AAJ is allowed to buy equities in “blue chip” companies which are well-established and recognised firms.

This disclosure from Clarke contradicted a June AAJ statement provided by the agency’s president and CEO, Audley Deidrick, which said that the investment was “in accordance” with the policy.

NO CONFIDENCE IN BOARD

Julian Robinson, the opposition spokesman on finance, who questioned Clarke based on The Sunday Gleaner’s revelations of the investment, said given the several breaches, the AAJ’s board chaired by Fay Hutchinson, a First Rock shareholder, should step down.

“If they don’t resign voluntarily, they should be fired,” he told The Gleaner on Friday.

“I have absolutely no confidence in them continuing to be stewards of the public funds of the Airports Authority,” he added, questioning how the AAJ and the NMIA Airports Ltd could have invested so much money in a start-up firm which saw the state agencies become the third and fourth largest shareholders up to March 31, 2021.

The finance minister said the law does not outline any penalties for breaches.

Meanwhile, speaking on Radio Jamaica’s Hotline talk show on Friday, Robinson said the Integrity Commission should investigate the allegations of conflicts of interest that have also emerged.

The $443 million (US$3 million) investments took place before the current AAJ board was installed in November 2020. However, it includes members from the time of the purchases.

Hutchinson bought her one million units at the same time the AAJ and the NMIA bought their first set.

At least three of the current AAJ board members – Epsi CooperMorgan, Pauline Bowla, and Denton Campbell – were in the positions when at least one of the acquisitions was done.