Get 'All Dolled Up' with Shana 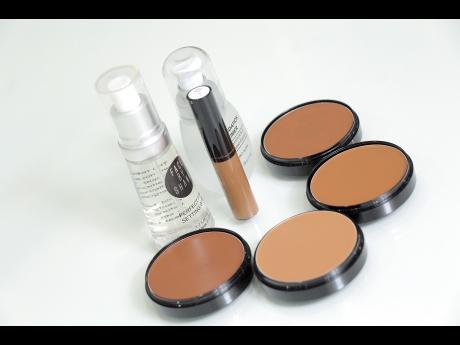 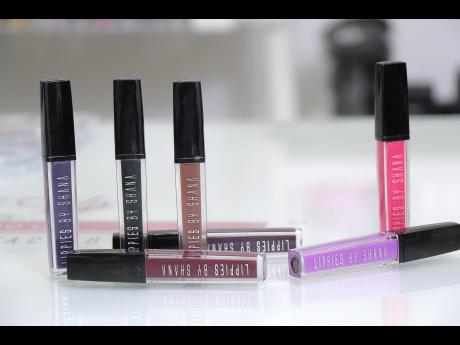 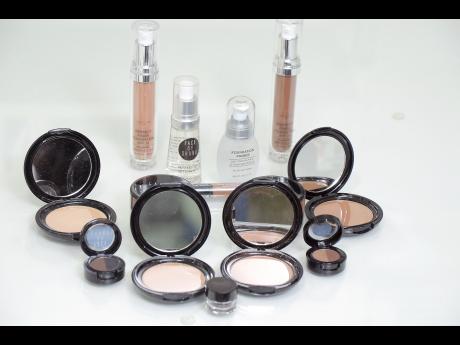 Mikey Wilson
A portion of All Dolled Up Cosmetics, Face by Shana line, her liquid foundation, setting spray, primer, pressed powder, eyebrow powders and front and centre is the eyebrow gel.
1
2
3

It started with Lippies by Shana, but now Sushana Cole is keeping you All Dolled Up with her new cosmetics line.

In 2013, she launched her lipsticks and women loved it. She had plans to expand her line of cosmetics, and the overwhelming reception from customers made her believe that she had to move forward.

So while she had been slowly introducing the items - pressed and cream powder in 2014, lip stains in 2015 - Cole opened her own store, All Dolled Up Cosmetics at Shop 19 Bargain Mall on November 7. Today, she has a full line of cosmetics - Face by Shana and Lippies by Shana.

Lippies by Shana includes waterproof lip stains, which last approximately 14 hours. Yes! It stays in place without cracking or stripping unless your diet consists of oily foods that will break through the colour. It also includes her original lipsticks that secured her place on the cosmetics map.

She told Flair that her lipsticks are still the winners of her line, as individuals are still fans. And now the lip stains seem to be an equal hit. At the store opening recently, she launched a few new colours. Boss Chick - a seductive red lip stain - was immediately out of stock because of the overwhelming demand.

Cole notes that her Face by Shana line was also doing well, calling her oil-free pressed powder the 'holy grail' when it came to customers' favourites and hers as well. The concealers are also a hit, giving great coverage, and customers love that the foundation primer keeps the face hydrated while helping to give a flawless finish.

Cole is thrilled that her clients are enjoying the fruits of her labour. "I just love to hear when customers say that they love my products. It keeps me going," Cole noted.