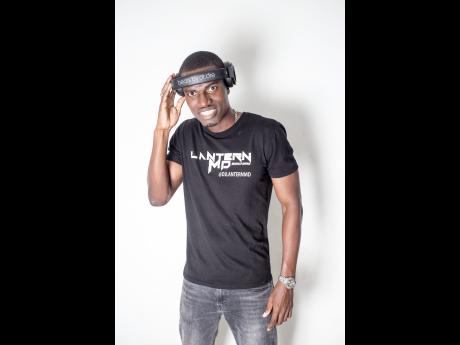 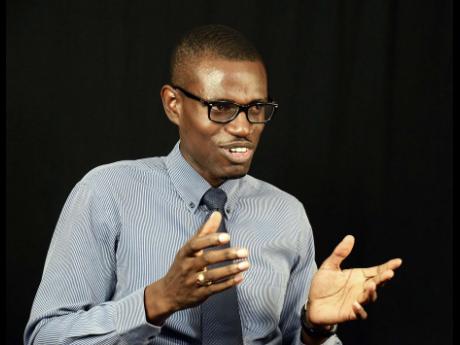 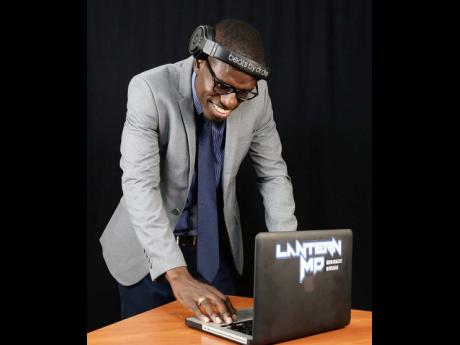 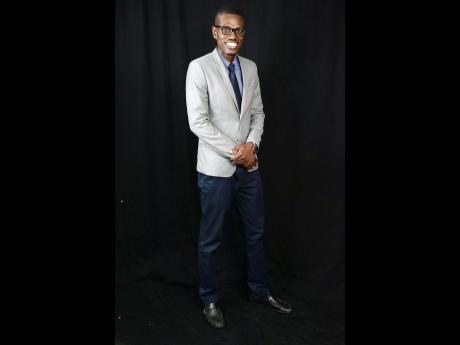 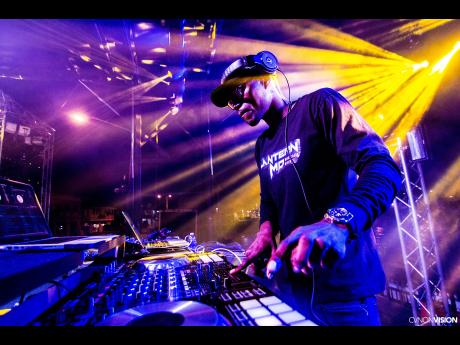 The right kind of music can be very helpful in getting you through just about any situation or activity. It is equivalent to getting the right drug for that nagging pain but, of course ,it is important to get the prescription from an experienced and certified practitioner. Leighton Myers, more popularly known as Lantern MD, is one person who can soothe both your physical ailments, and is also fully capable of stitching and dressing your musical wounds, giving a literal meaning to the phrase "when the music hits, you feel no pain."

Singing at the age of four and playing drums as early as seven was more than a hint that Myers would be 'musically diverse'. He explained to Flair that different beats and rhythms just had a way of captivating him. As he got older, the singing stopped, but the love for the percussion instrument got deeper and so he continued to play strengthening the love connection.

In his teenage years, Myers grew to appreciate music even more, enjoying skillsets of the likes of Captain Collin Hinds and the one and only Kurt Riley. His favourite genre of music is dancehall, especially bits from the early 2000s with rhythms such as 'Dewali', 'Military', and 'Drop Leaf'. He appreciates the skillfully crafted words used to create lyrical masterpieces such as the works of Vybz Kartel and musical greats such as Beres Hammond.

In 2005, as a student of medicine at the University of the West Indies (Mona) later became a student of music. Influenced by a flat-mate on his hall of residence on campus, Myers began dabbling in playing music for an audience. Loving the reception, he moved from playing at flat parties, to hall parties, to events off campus. Lantern MD slowly became a brand that people associated with consistently good music.

Myers had no issues balancing his two loves as he is blessed with a great memory and is able to easily retain information he has read. As a result, neither he nor his parents were the least perturbed about his grades as throughout his life, he had been a top performer starting from kindergarten to university where he attained a MBBS with distinctions in Obstetrics and Gynecology.

Myers does not see medicine and music as an unusual fit. He explained that both take a lot of time and commitment and both can be very rewarding. They are similarly able to influence happiness.

"When everything goes right, everyone is happy," he shared with the Flair. Clearly, there is more weight on the physical well-being of patients, but Myers also admits that he takes his musical craft very seriously.

He went on to share that the perception of disc jocs are now changing as more persons are now accepting that DJs are actually hard workers and other persons from mainstream professions are stepping over into the entertainment industry. He added that if done on a large scale, it could be a financially rewarding job.

The Dr DJ is extremely passionate about both of his professions. With his gifted hands he continues to bring healing to those on the ward as well as to the masses having played at Frenchmen, Dreamweekend and a several Sunnation events. Myers also has ventured into the region playing at Crop Over and Trinidad Carnival. He addsed that he never compromises on the quality care of his patients, "I will never take a booking once I have to be at the hospital and after playing at an event, I have the time to get rest before I go on duty. It is actually more pressuring having worked for the entire night at the hospital and then having to pull another shift." He explained to the Flair.

It was difficult for Myers to list his favourite DJs as he has profound respect for several in the profession. He sings high praises to those who have perfected the art of mixing and scratching. Admitting that you get better with time, he is still learning but he is thoroughly enjoying the moments motivated by those moments when he has the crowd working up a sweat or hanging on to the lyrics while he plays.