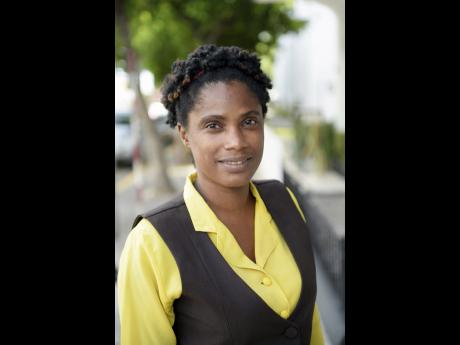 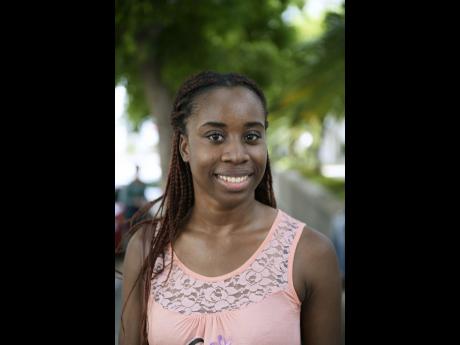 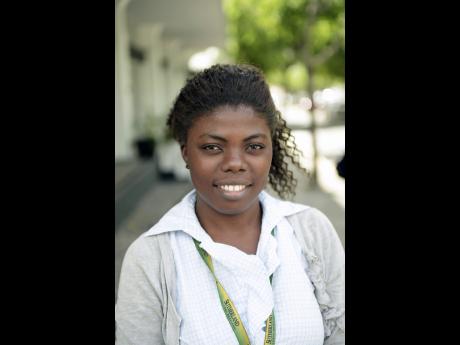 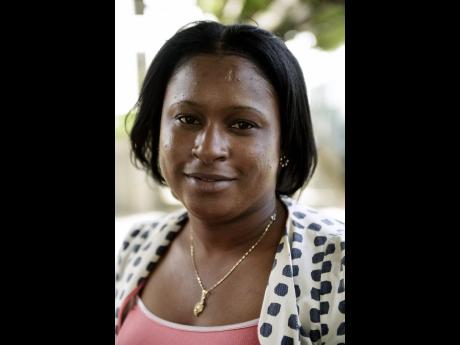 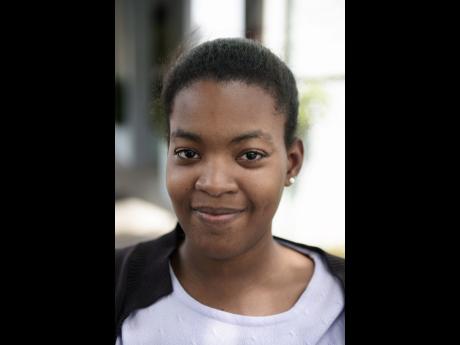 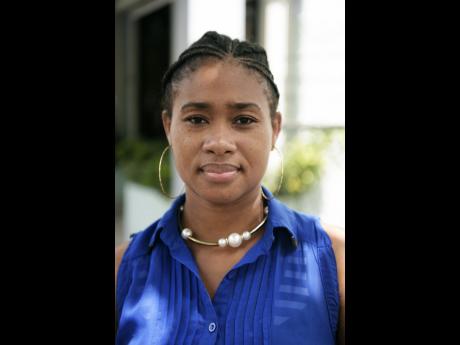 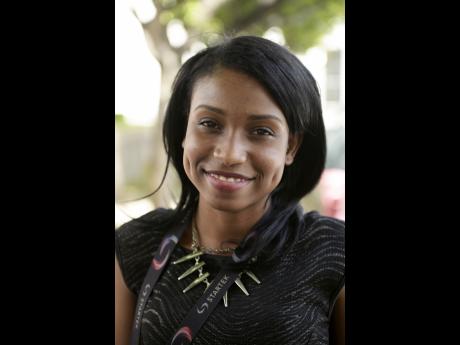 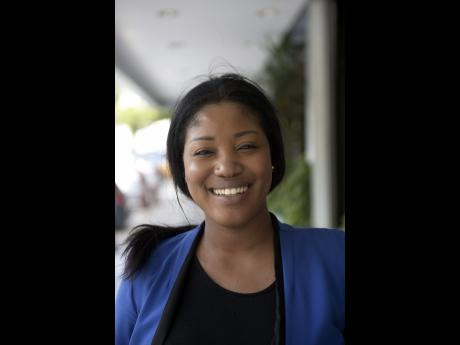 British Fashion designer Vivienne Westwood once said, "I am attracted to people who make this effort in knowing what suits them - they are individual and stylish." And nothing is sexier than when an attractive man suits up for the right occasion - from weddings, to dates, corporate functions in-between.

Which woman doesn't like a man in a tailored-to-fit suit anyway? Well, we wanted to find out. So Flair Magazine, in paying homage to our Tailor Edition, took to the streets of New Kingston to ask women if they loved seeing a man in a well-tailored suit, and if so, what exactly did they love about it?

- A well-tailored suit shows arms and assets. The key to wearing a suit is ensuring that it is well tailored to suit their bodies.

- I like a man in a suit. It shows that he has a certain level of confidence, conviction and a great sense of style. If it is well tailored, then it is sure to complement his physique. You can tell a lot about a man's body by the way he looks in a suit.

- I'm not necessarily a fan of suits. I love when a man rolls up the sleeves of his shirts to his elbows and wears a dress pants, which will especially look good if he has bow legs - nothing too tight, of course.

- Men in suits look sophisticated and professional, and that's why I like it!

- A man in a suit looks more professional, and he looks like a gentleman, well put together and neat.

- I think suits are too traditional. I prefer business casual clothing, suits just seem too old-fashioned for corporate. They're not for every day, but rather for special occasions like weddings, and suit specialised professions, like that of lawyers.

- A suit lets a man look so sexy, and professional, too.

- When a man wears a suit, it makes him look extra masculine, and based on his appearance, makes him seem like he knows what he's about, being well put together and all. I don't like when a man wears just any suit, it has to be well fitted.