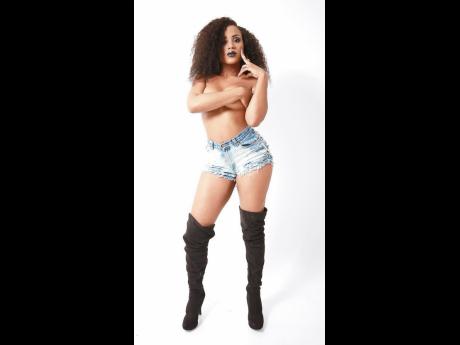 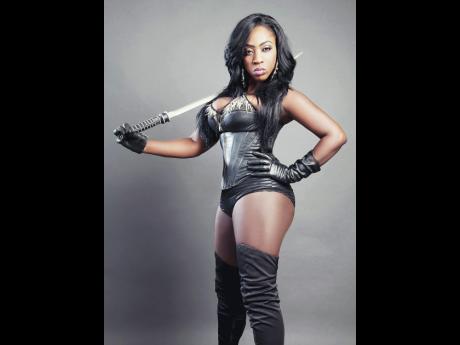 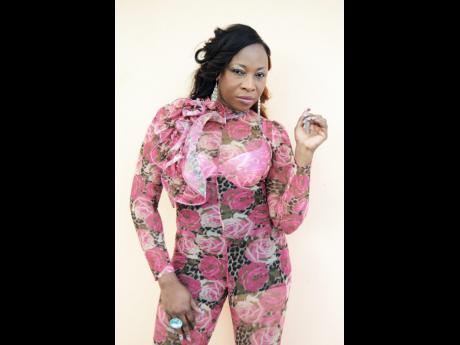 There’s no way  around it: sex sells, especially in Jamaica where gyration of the female waistline is a thing of beauty for men, creating nothing but arousal in it’s wake. So let's honour a few Divas of Dancehall that we know and love, shall we?

You can't speak about divas of dancehall without highlighting the woman who really started it all. Even though Lady Saw has stepped down to become a minister of the Christian faith, this dancehall queen has set a precedence with her sultry lyrical content. From having us set the mood with Heels On to motivating him to turn up the heat in the kitchen with Stab out the Meat, she has hit the market and paved the way for other female artistes to follow.

Taking the reigns from Lady Saw, Spice definitely instills female empowerment where the bedroom is concerned. We can now indicate to men how we like it and go straight for the sheet. Secret lovers got a new anthem with Jim Screechie and Needle Eye gives any woman all the ammunition she needs to play in the Ramping Shop and partake in Conjugal Visits.

Meanwhile, Artiste Ishawna is all about maintaining law and order for the female gender, raising objection with hits like Restraining Order and Equal Rights and Justice

Introducing Vanessa Bling as Gaza Slim! Vanessa Bling is known for dedicating her female genitalia to man that she loves, proclaiming only one man can live in her hidden treasure. But once that man has done you wrong, she encourages you to Move on and be Independent Ladies

Macka Diamond, also known as the Dye Dye Queen, is infamous for living by the mantra, “Having her cake and eating it too” From hugging your pillow in his absence to ‘bunning’ him if he isn’t acting right, Macka Diamond is Hoola Hooping around her competition, while getting the Money O!