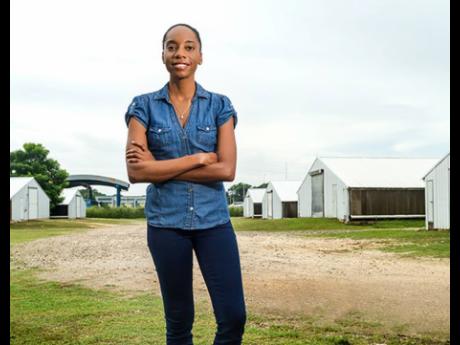 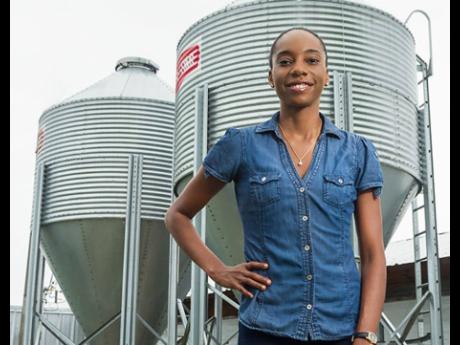 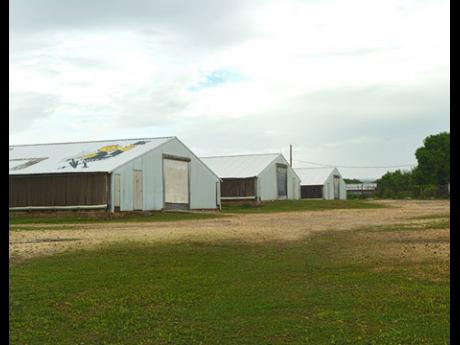 Shelly-Ann Dinnall has been thriving within the poultry farming industry for over 11 years. The young entrepreneur started earning an income from age 17, selling mangoes from the farm, buying and selling electronics, and buying-repairing-selling crashed cars. Having started studying business at university and moved by an entrepreneurial spirit, her initial plan was to launch her own business. However, at age 20, Shelly-Anne was asked to help manage the farm when her mother Claudette Williams fell ill and faced financial problems. Within a year, she was fully entrusted with financial and operational decisions.

The young farmer started with two tunnel houses contracted to Jamaica Broilers Group. Over the years she increased production to six tunnel houses. She also started to invest in solar panels which reduced the farm’s electricity bill by 55 per cent. Her vision is to expand even further and have a diverse farm with poultry being at the helm. Dinnall went from producing 300,000 birds per year to rapidly increasing production to one million birds per year. She also constructed a one acre hydroponics shade house system

In 2017 Dinnall was specially selected by the World Bank to participate in a live panel discussion in Washington DC. The panel focused on the future of agriculture which Dinnall was excited to be a part of. “Shelly-Ann was the obvious choice from Jamaica, because she has an enviable track record of achievement as a young, female poultry farmer since she became involved in her family business 11 years ago. Since taking over the farm, she has grown the number of tunnel-ventilated houses on her farm from two to six and has captured Internal BDC Contract Farmer and champion trophies from the annual Denbigh Agriculture Show for being among the island’s best,” said Pamella Russell, general manager live production, Best Dressed Chicken Division of Jamaica Broilers Group.

“Farming as a career is in jeopardy and statistics show there will be food shortage by 2050 if the issue of the lack of interest in farming by young people is not addressed,” implored Dinnall. She was tremendously excited to be recognised by an international organisation such as the World Bank. “It was a wonderful experience and I am privileged to have been a part of a very important message,” Dinnall said.

Through her struggles, she found the courage to persevere and become an inspiration to her peers and is recognised internationally for her innovation and hard work. Dinnall’s humble beginnings has given her a quite confidence which allowed her to believe in herself and her abilities. Her journey was no easy feat. There have been numerous trials and errors, but with the help, guidance and support from her family, friends and operation team, there is no stopping what she can achieve. Growth is the only option for this young poultry farmer, who is working hard to supply her country with food for her people.