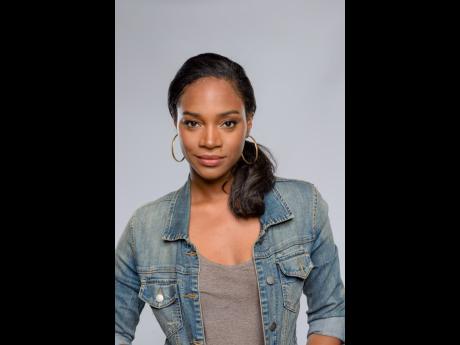 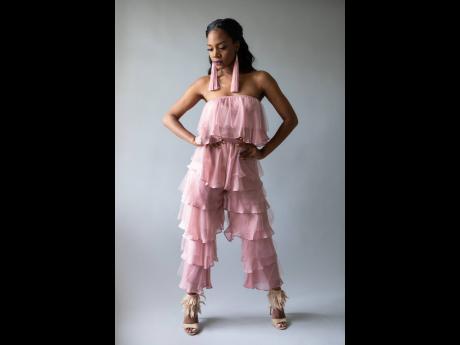 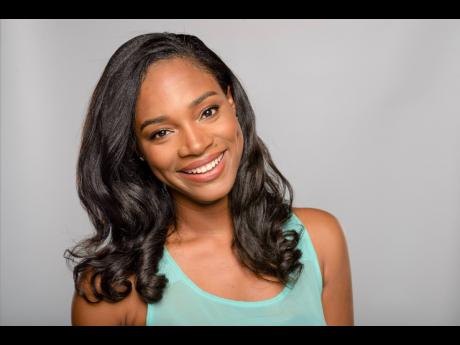 Lights… camera… action! That's the thrilling life of Actress Kimberly Patterson. This Jamaican sweetheart has captured the hearts of many with her screen performances, playing leading roles in films such as King of the Dancehall and BET's The Family Business. Today, Flair Magazine puts her in the spotlight and shares her unique journey to fabulous stardom.

“I've been professionally acting since 2015. However, I've been a character all of my life,” the young actress said with a laugh. Her transition into the star studded world was easy, but it took a random opportunity to make it all happen. According to Patterson, she was approached by the producers of international Actor and Comedian, Nick Cannon’s movie, King of the Dancehall, who invited her to audition.

Instead of turning down the chance for a big break, Patterson, a ‘non-actress’ at the time, decided to try something new, landing the role immediately. Since then, her life has changed completely.

Performing means everything to her. She had spent all of her life dancing and only stopped to focus on her blooming acting career, “I love that I can get lost in this new world for a few moments, in which I get to play someone else who is not Kimmy. It's so much fun! I really love it,” she declared.

Patterson finds her rhythm of prepping for a character with these steps. First, she studies hard when she receives a script, perfecting the sequence of sentences and scenes. Once her lines are smooth sailing, she envisions her character, creating a background story. With that foundation firmly set, she proceeds to build and her character comes out naturally.

Charismatic, spiritual, loyal, determined and free spirited, Patterson believes that more positivity and enlightenment are needed in the world today, “I’ve told myself that I'm only going to see life through my ‘positive’ glasses.” She attributes this optimistic approach to her small supportive circle consisting of family members and close friends. “I have the best family and friends ever! They push me, whether in the here and now or to the next level, embrace my failures and love me. They believed in me so that I could believe in myself.”

Still overjoyed by seeing her growth in motion pictures and super excited to meet the legends in the business, Louis Gossett Jr, who played her father in King of the Dancehall, stood out the most when he told her how proud he was of her performance, “He even said, ‘I played Halle Berry's father once so that makes you Halle Berry's sister,’ and I love Halle Berry, so I was honoured.”

Patterson concedes that while this career is bigger than she is, she has chosen to put Jamaica on the map in a different light, maintaining nothing short of excellence.

Because she is Jamaican, living in her homeland, this makes the work process on the international scene more hectic than usual. Sorting through work permits and papers, she confessed, can be a hassle, and has been the major struggle she has faced, “I have to prove to them and show them that I am in fact worth it, and I'm so grateful to them for the opportunity.”

The actress, who is also a make-up artist, relishes in working behind the scenes just as much as she adores making on-screen appearances. Her advice to upcoming actors who want to live their dream: go for it. “Change starts from within. Once you get to know yourself, and heal from any frustrations or failures, then there’s nothing or no one that can stop you from achieving your goals.”