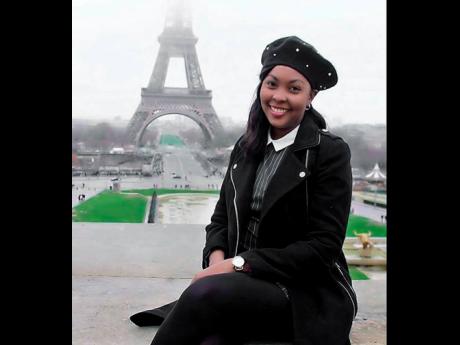 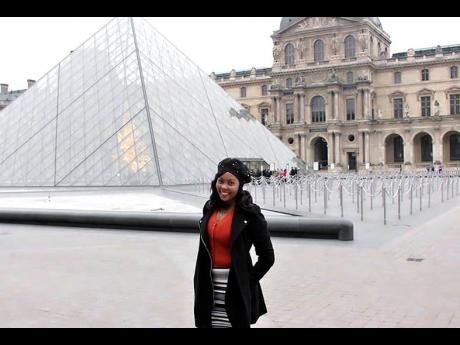 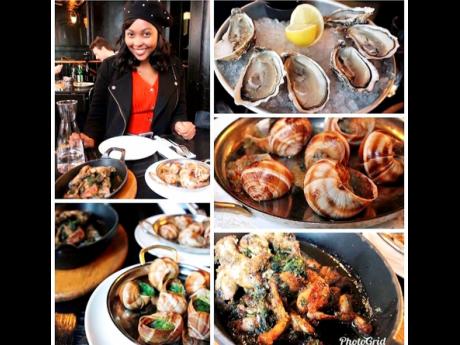 Expectation, they say, is the mother of all disappointments. Because here I was, in the city of love, where the smell of freshly baked croissants decorated the air, yet all I felt was discontent. Paris didn’t take my breath away, it instead caused the collapse of a simple childhood dream.

The streets were lined with piles of garbage, simply lying there in the open. Masked against the debris with cotton sheets struggling to survive the cold were squatters. They huddled around a fire they had made, each opening their palms towards the heat, then aggressively rubbing them together as they created their own warmth. This was not the Paris I imagined, this was not the Paris I long dreamed of.

Intent on making the most of my journey, I woke up the next day filled with optimism and excitement. I decided to visit the 984-foot Eiffel Tower, but before I did, I wanted to get the perfect picture, and the place for this was the Trocadero Gardens. This beautiful open space created a picturesque image of the city, while showcasing the beautiful monument, an engineer’s dream. As I ascended the skyline of the beautiful Eiffel Tower, the aerial view of the city was almost illusory, as it showcased the detailed thought and planning given to the urban design.

I decided to also see the masterpieces of the renaissance paintings and sculptures at the Louvre Museum. It is here that the famous Mona Lisa is located. Truth be told, it’s smaller than I expected and it was hard to catch a good glimpse, as it was surrounded by onlookers. Despite ‘not living up to the hype,’ I was overjoyed to just be photographed with it, so maybe it did.

During my day out, I was told that several roadways had been blocked by protesters – the ‘Yellow Vest’. The demonstrations, in its 13th week, was a way to showcase citizens’ disapproval of the government and their plans. There were cases where marches ended in violence, but I was fortunate enough to not experience such a debacle. I was, instead, inconvenienced by the lack of public transportation, which saw me walking for over three hours before finally getting to the railway station.

As I stood at the station waiting to purchase my ticket, I felt something rubbing against my hip, so subconsciously I grabbed it and realised it was a hand. I turned to see two startled blue eyes staring at me. Recognising his intention to steal my phone I exclaimed, “Oh my God,” while he retorted in French before running off. I was alone in my astonishment, as pickpockets are a dime a dozen in Paris. It was simply just another day.

My soul is full of adventures and doing the daring. So when I heard that popular delicacies in France were frog legs and snails, I simply had to try. The snails were still in the shells and I had a neatly designed fork for the purpose of pulling them out. It was quite tasty. If you’ve had conch before, it tastes almost just like that. I will say that the frog legs tasted like chicken wings, but happened to be a bit soggy. You are reminded that it’s not chicken with the aftertaste, as a weird lingering flavour garnishes your palate – one that you most likely won’t forget.

With each experience, I appreciate my life more, as things I have taken for granted prove to be gems. I’ve decided that on my next travelling opportunity, I will go with an open mind, because with that, you won’t be disappointed.