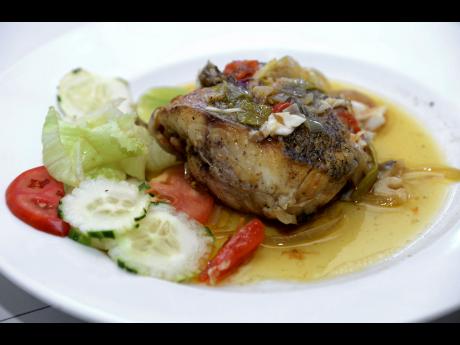 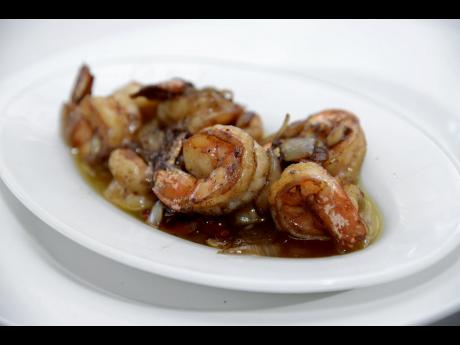 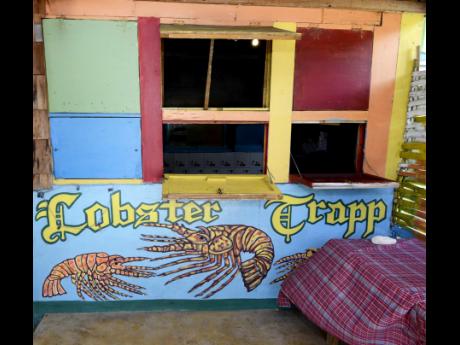 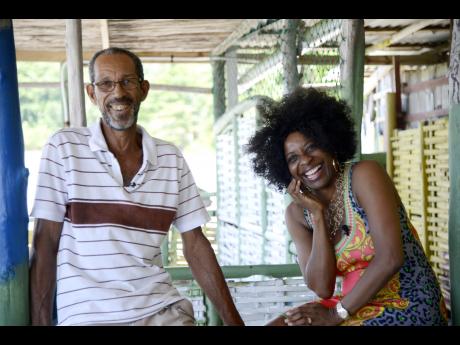 Derby Wright (left) and Janet Silvera are caught in a jovial mood. 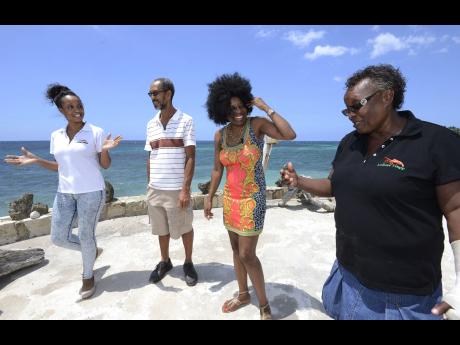 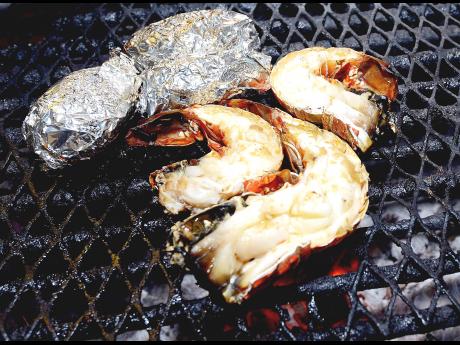 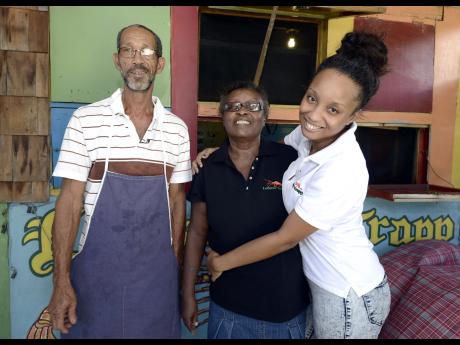 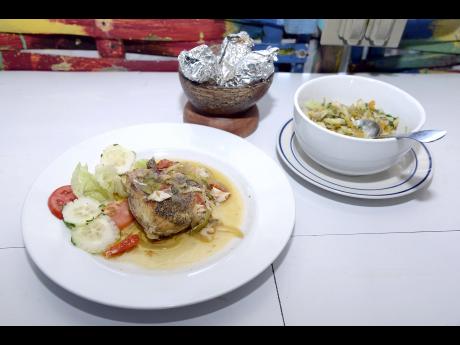 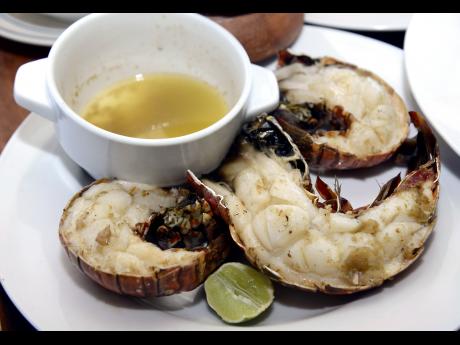 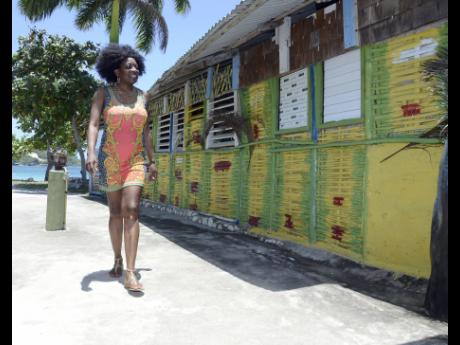 A rustic punching post owned by former world heavyweight boxer Lennox Lewis is a permanent resident at the Lobster Trapp in Hanover.

So are several photographs of the celebrities who call this unpretentious restaurant, located in the quiet fishing village of Sawyers Beach in Hopewell, Hanover, their home away from home.

NBC weatherman Al Roker; R&B/pop great Lionel Richie, fashion mogul Ralph Lauren and his clan, and NCIS's Michael Weatherly all have one thing in common - they know a rubbery, overcooked lobster won't cut it. So, when they want the real deal, their first stop for a tasty treat is Lobster Trapp.

They know that lobster has its own unique taste, once cooked at the right temperature with the right ingredients to enhance its taste.

Wright, who was taught the art of cooking by his grandmother, will not divulge any information on his secret sauce, but confesses that his diners come for more than the food.

"They come for the ambience, the service, the familiarity," said the father of two, who plans to hand over his restaurant to his daughter, retire and sail the high seas with friend, Montego Bay businessman Mark Hart of Caribbean Producers Jamaica.

"Whenever he (Mark) goes sailing, I am on the boat. In May, we were on the high seas for five days," said the 67-year-old chef, who started fishing the waters of Hanover from as young as age six.

"I would put out my fishing line daily and ask my dad to pull it in when there was a catch," he told Food.

Wright and his family hardly cook any other seafood meal, unless it is specially requested.

We had stewed shrimp and escoveitched fish during our visit, but this was not on the menu of the restaurant which opened in 2003, with the blessing of Round Hill Hotel and Villas homeowner John Reynolds.

It's important to note that this seaside restaurant that sits in a cove, with the rocks jutting out and the water just a few toes away, caters to everybody, no matter your status in life.

"We get a lot of visitors coming from the Blue Mountains en route to Negril," said Wright.

With lobster being seasonal, closing in April and restarting in June, Lobster Trapp has its quiet time. Except for the water beating against the rock and small boats meandering close by, at some time during the year the buzz does get quiet.