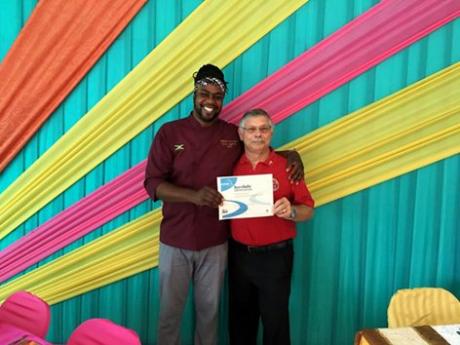 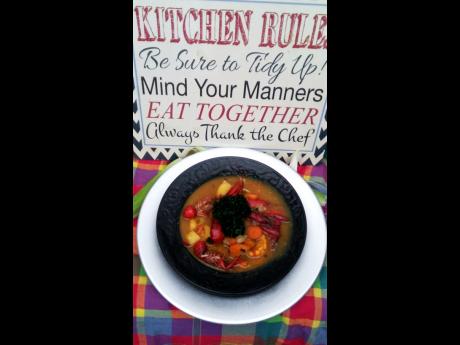 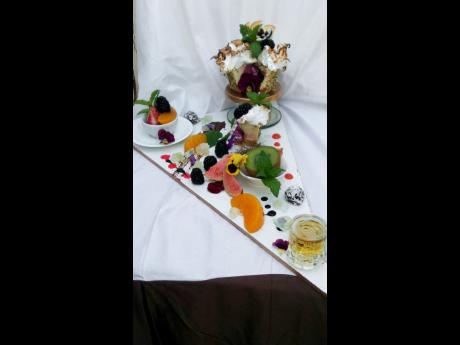 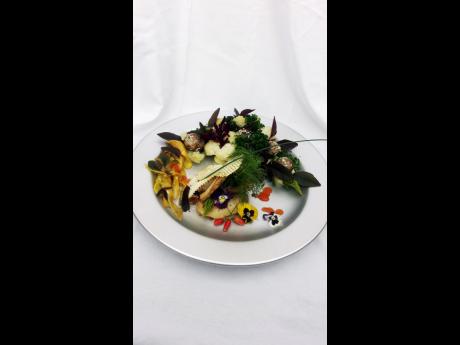 For Chef Nicholas Douglas, what began as a dream at age seven, has become a sweet reality, topped with unexpected success.

"Growing up, my mother was a domestic worker, so that pushed me even more to cook," he told Food.

Later, whenever he and his friends would throw birthday parties for each other, he was always the 'chef'.

He studied at the Professional Development Institute and competed in a competition representing the school. It was there that he was offered a scholarship to attend Western Hospitality Institute College of Jamaica, where he completed his diploma and Associate Degree in culinary chef management. "I also received a scholarship with Western Hospitality and through the Universidad Autonoma de Santo Domingo. This scholarship was given by the European Union to go to Italy to study wine appreciation, Italian cuisine, and Italian language. After returning home, I was asked to be on the faculty at Western Hospitality to head the Culinary Department," said Douglas.

He worked there for a year and six months before returning to pursue his Bachelor of Science degree in hospitality management and culinary chef management. During this time, he was sent to finish the degree in Canada at Liaison College. He conquered obstacles along the way through self-motivation and with the help of persons who truly believe in him. His greatest aim, he said, is to teach and see his students becoming the very best around the world.

Douglas was told about the World Association of Chefs' Societies (WACS) by Chef Jeffrey Rot and decided to take the course offered by the body. He described the process as taxing but rewarding.

"The process was not easy. It took me over a year and several months - and it is a three-month course. The back and forth between myself and WACS was not an easy road, several documentation was required, hundreds of man hours, sleepless nights writing and cooking, along with submitting documentation. But it feels great to be the only person in Jamaica and the Caribbean to have two world certifications. I'm extremely happy to accomplish this at this time in my life." Now armed with the titles World Certified Chef de Cuisine (WCCC) and World Certified Pastry Chef (WCPC), he is hoping to become a master chef and open his own business after he completes his Master's Degree in business administration.

His advice to anyone wanting to become a chef is to "aim for the stars if you believe you can make it. Believe in yourself no matter what the consequences may be. Your dreams will turn reality."