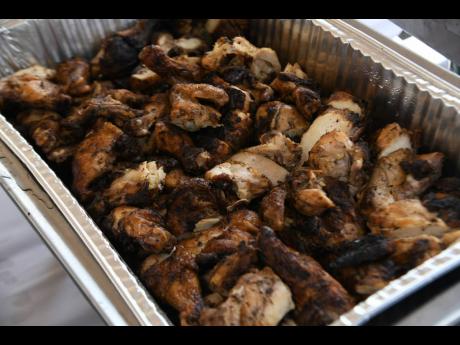 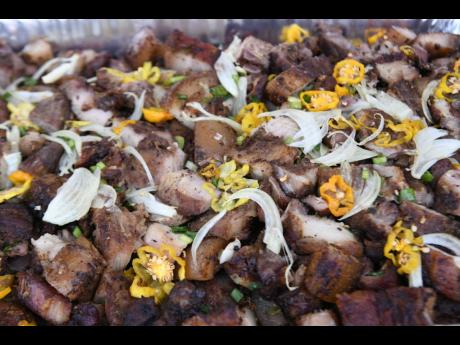 Rudolph Brown
With authentic local spices, the jerked pork was packed with flavour. 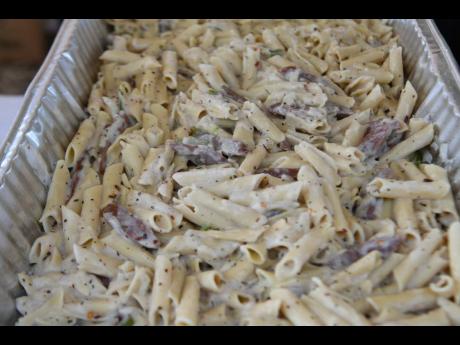 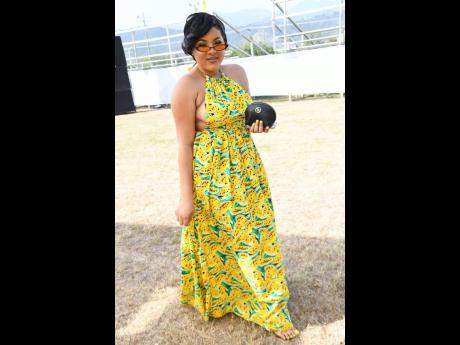 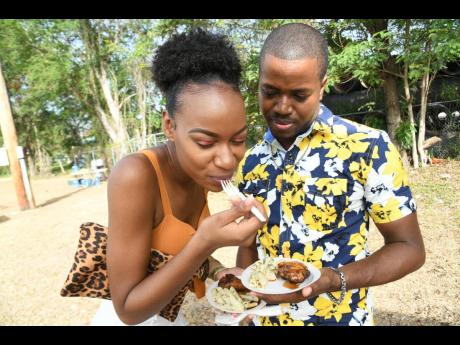 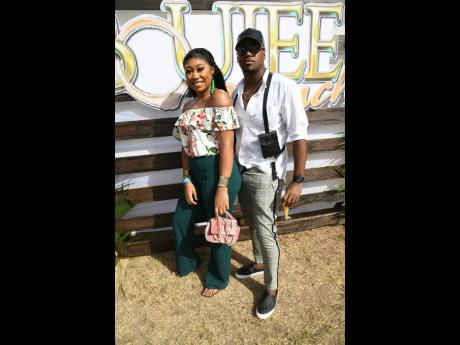 Rudolph Brown
Our lens caught Shennel Francis and Jovan Smith, who were rocking the latest summer trends at Boujee Brunch.
1
2
3
4
5
6

With a surplus of mixed drinks and endless mimosas, Boujee Brunch has etched its name in history as one of the more classy brunches on the party scene. For those who may not know, ‘boujee’ is a hip-hop slang for something ‘luxurious in lifestyle yet humble in character’, which is exactly what the promoters had in mind for the brunch. The outskirts of the Mona hockey field came alive on Sunday as local disk jocks DJ Shantonio, Coppershot, XFactor Sound and Kevi Kinetic played party favourites as patrons danced and dined from sunrise to sunset.

What is a Jamaican brunch without a smoked pan station? The Boujee Brunch also highlighted authentic Jamaican favourites such as jerked chicken and pork, as well as ackee and saltfish and callaloo which was available during the breakfast hour of the brunch.

The brunch’s title sponsor, Cal’s, had their own station where patrons waited in line for mackerel rundown, corned beef with beans and fried dumplings.

With a bellyful of food and a gentle buzz from the open bar, the unbearable heat was non-existent as patrons gyrated to the rhythm of Afrocentric beats, dancehall, soca, and so much more.