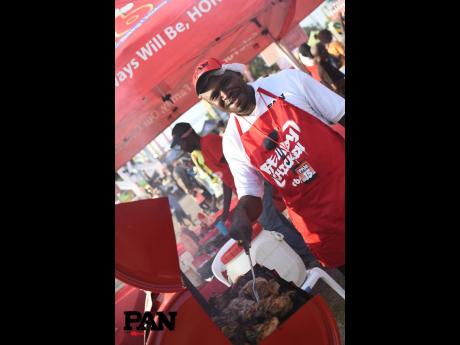 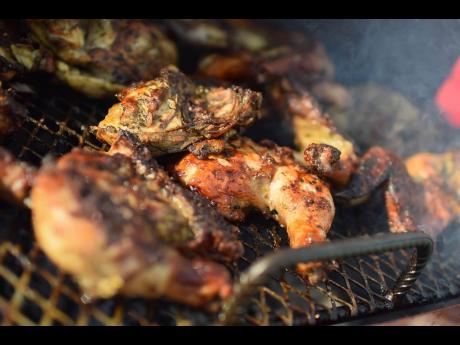 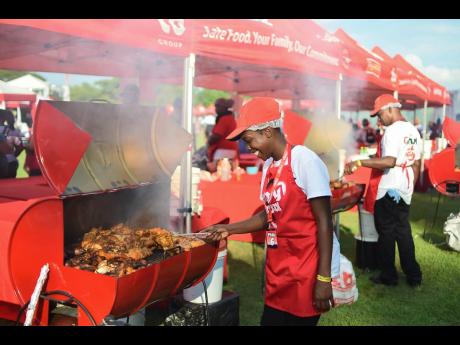 For many people across Jamaica, PAN, hosted by CB Foods, is a medium which enables them to share their passion, and way of life. It is a cultural element deeply ingrained in the hundreds of contestants who have entered over the years, pouring their energy and creativity into delighting thousands of patrons who turn up to tantalise their palates with the spices and flavours the occasion promises.

Mark Cole, premier Jamaican chef for the past twenty-odd years, and chief judge for PAN 2019, knows all about the effort that goes into delighting the palates of food enthusiasts and patrons. That he should come on board for PAN 2019 as a judge is no surprise, considering his passion for the culinary arts and expert methods of selecting the most meticulous and skillful chefs among contestants.

Cole is intimate with the details behind the judging process; such as what makes a PAN chicken truly special, and the mindset of judges chosen to select the PAN champion.

“There are five judges on the ground for regional and the grand finals. Each judge has their own input, and marks contestants according to their taste and standards. The chief judge, in this case, me, helps to balance things out and brings it all together.” said Mark.

He went as far as to assure the public that all judges are professional chefs, some of whom are past competitors and winners of PAN and medallists in foreign competitions.

He also spoke on some of the judging criteria:

“Originality is a big part of it, but, of course, it always comes back to flavour. We also take into account a thing called Hazardous Critical Control Point; this is where the health standard comes in. We can’t afford anyone getting sick, you know,” he said.

Contestants are not expected to figure it out all on their own. Those vying for the PAN championship title are briefed prior to competing. “We basically run through the standards we are expecting; guide them to ensure that these things are maintained throughout the competition.”

The competing PAN men and women are categorised in a meat and sauce category. They are then judged respectively.

An experienced chef, Cole says that those who come prepared will have the edge in the competition. “It’s not enough to know how to cook. But the layout and execution are also important. We’re talking about the level of equipment. If the equipment is not of a certain quality, you simply can’t produce.”

Even a chief judge cannot tell how contestants will fare before the time comes. There are times when the winner-to-be is clear as day; other times are not as clear-cut, with a single point separating winner from runner-up. Cole does say, however, that it is imperative that chefs know how to cook up some flavourful, spicy jerked chicken with a sauce to die for.

After all, “A no everybody can cook jerk chicken!”