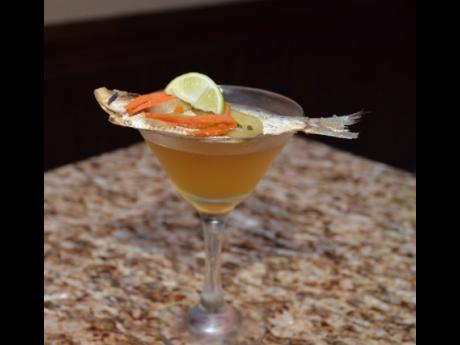 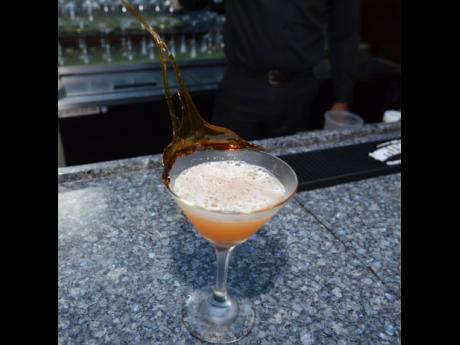 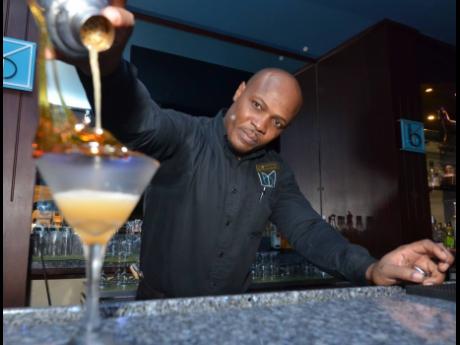 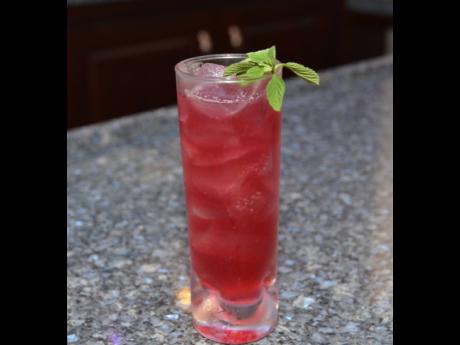 You may know him from the 2016 Taste of Jamaica Culinary Competition as the bartender who made his ‘rum drink’ without the rum. The accidental mishap rendered him to settle for third place; but fast-forward three years later and Dewayne Barnett is now a two-time winner of the Bartender of the Year title.

Championing his category in the food and drink cook-off, which took place last month, Barnett is now set to represent Jamaica at Taste of the Caribbean in 2020. The region’s premier culinary competition is scheduled to take place in Miami.

Starting out in banqueting at The Jamaica Pegasus hotel six summers ago, he moved up the ladder, making his name as one of the best at mixing and pouring drinks. Barnett went from waiting to tending the banqueting bar, then to officially becoming a bartender at the Blend Bar and Lounge in 2017 at the same facility. The latter is a more expansive, creative role that forces Barnett to top his game.

For the competition, Barnett made three drinks: Hellshire dirty spratini, Lady in red, and Hidden Jack. Each had a story of its origin. Hailing from Portmore, he was inspired by Hellshire to create a drink that represented his roots and the vibrant culinary culture of the land of wood and water. Spratini stems from sprat, a crowd fave among locals, making his rendition of a martini something that can be enjoyed by people of all classes. This was made of cucumber juice, lime juice, pimento liqueur and escoveitched fish syrup, which he made from scratch and was garnished with fried sprat, lime, Onions and carrots.

Lady in red was a non-alcoholic beverage. Brewed tea, lemon-mint syrup, unsweetened sorrel and mint were all combined to create this unique and flavourful drink.

Named Hidden Jack because of its pronounced jackfruit flavour, irrespective of the fact that it is not made with the actual fruit. Instead, Cherry juice, lime juice and pineapple juice and jackfruit syrup its major ingredients.

Rapping with Food recently, the victor explained that his creativity is the top factor that distinguishes him from his counterparts. Second to that is his stellar skill set, which he has perfected both at home and abroad.