Onari Cowan cooking up a storm 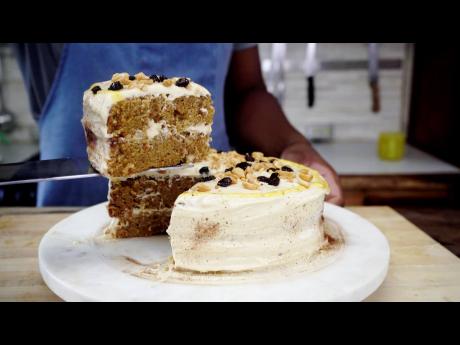 Contributed
Nothing is sweeter than his home-made carrot cake. 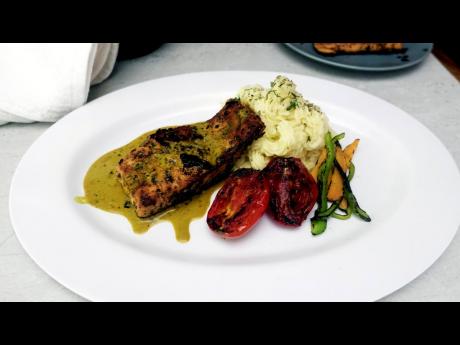 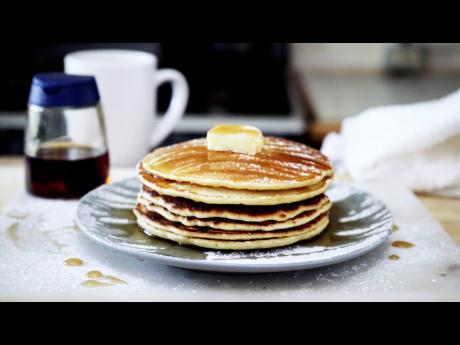 Contributed
His buttermilk pancakes make for an incredible breakfast option for you and your family. 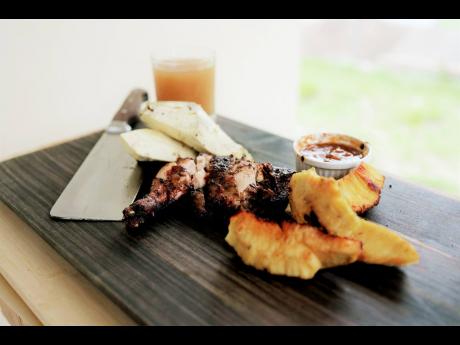 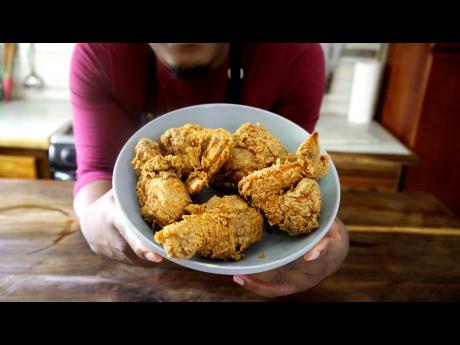 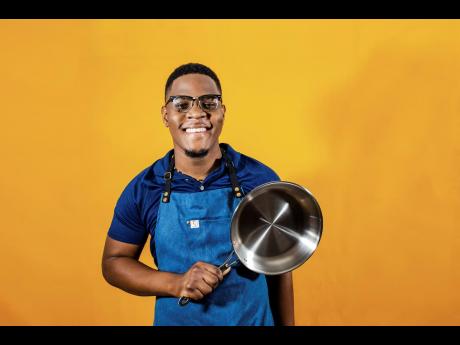 Contributed
The man behind the pot is none other than YouTuber, recipe developer and self-taught chef Onari Cowan. NB: THAT IS NOT A POT. 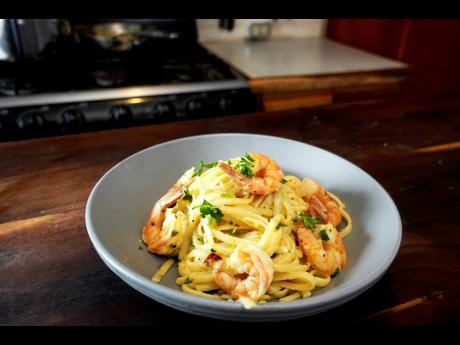 Contributed
Savour the creamy delights of this scrumptious shrimp scampi.
1
2
3
4
5
6
7

A flavour profiler with a keen knack for detail, who is driven to conquer hunger, one satisfying meal at a time — Onari Cowan is cooking up a storm. “The best part about making food is eating it. But the journey is what makes it great. Eating a delicious meal from someone isn’t the same as eating a delicious meal that you have made,” he told Food. Cowan’s personally made meals include buttermilk pancakes, curry-blackened salmon, hot cross buns, shrimp scampi, carrot cake, and so much more.

A lover of different foods, he has prepared special delights like avocado ice cream from scratch, and his version of home-made Kentucky Fried Chicken. “The KFC recipe is one that I’ve been trying for some time now. I’ve gathered information from the Internet, and other YouTubers and I created one that is close to the taste of KFC chicken. I was happy with the flavour I got, and now the spice mix is a must-have in my pantry,” he revealed.

Describing himself as a greedy child, Cowan said he was told he lost the desire to be breastfed at three months, because he wanted to taste the delights that this earth had to offer. That passion only grew with him. With his love for travel, he has been able to entice his appetite with new dishes. On those excursions, the food aficionado decided to film his findings, resulting in a YouTube channel dedicated to all things savoury and sweet.

A major aspect of this channel has to do with recipe creation, adaptation and development. He takes his viewers on a delightful journey, from seasoning to the plating. Some days, the self-taught chef experiments with dishes that explore his own culinary magic or test popular and complex recipes created by others. His favourite dishes to devour are jerked chicken, stew peas, fully loaded nachos, red peas soup and everything pasta.

“I want to create a network of people who are involved in the food industry to learn more, and also allow my viewers to learn with me. I want to collaborate with other YouTubers within my community, professionals, and I want to go corporate! And I’d like to grow and be a household name where every Sunday morning, people sit down and watch my videos with their family. A man can dream,” he added.