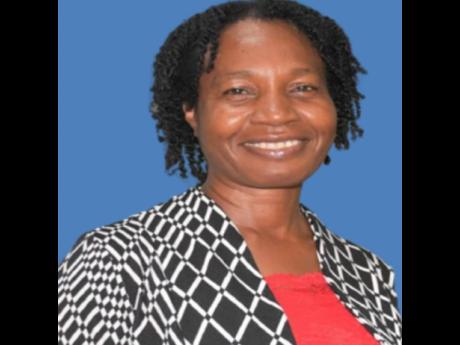 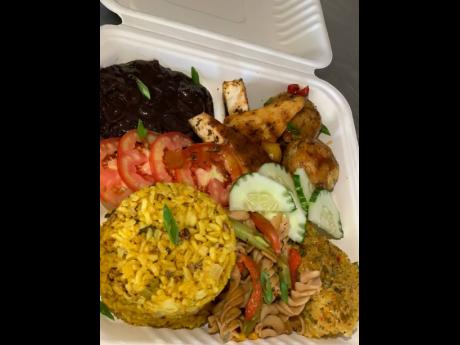 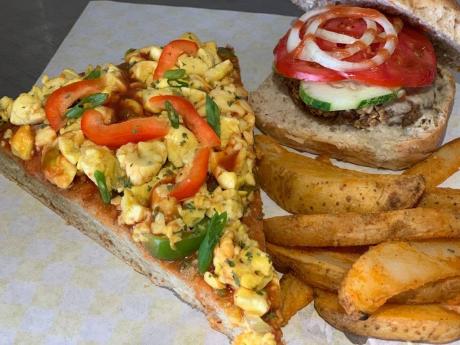 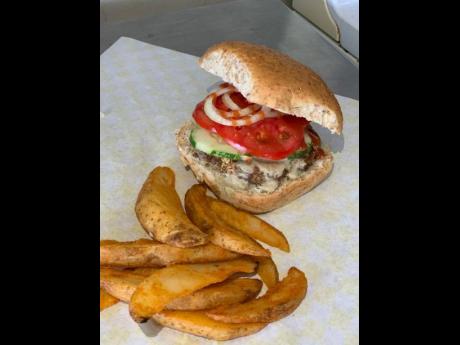 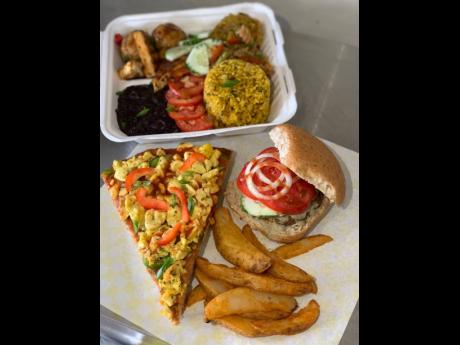 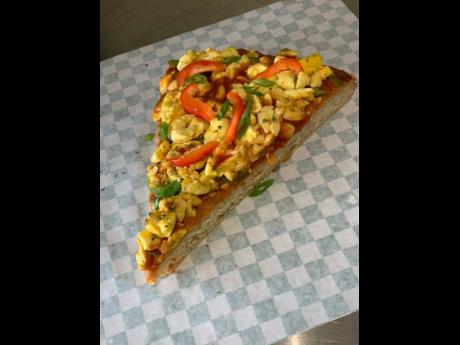 For quite a few persons, healthy vegetarian food conjures up images of boring staples – veggie chunks and veggie mince or some sausage-looking stuff in tins. But there is actually a world of exciting veggie dishes that compare ‘flavour-ably’ with meat dishes. Plus, the health value is incomparable.

More than a century after her passing, Seventh-Day Adventist pioneer and healthy lifestyle guru Ellen G. White continues to receive kudos for her book, Counsels on Diet and Foods, which explores the symbiotic relationship between health and food. Cooking, she stated in Manuscript 95, 1901, “is a science in value above all other sciences. This talent should be regarded as equal in value to 10 talents, for its right use has much to do with keeping the human organism in health. Because so inseparably connected with life and health, it is the most valuable of all gifts.”

Dr Joan Lamle, naturopath and owner of Maranatha Health Food store, holds White and her writings in high esteem. She established her chain of health food stores in Portmore, Linstead, and Mandeville, and a restaurant on Holborn Road in New Kingston in response to growing demand.

Enshrined in the holistic, Maranatha – which translated means ‘Jesus is coming’ – markets itself as providing holistic food, healthcare products, health consultation geared at disease-reversal services using natural remedies, and other services. And they also offer “high-quality, sumptuous vegetarian meals prepared from wholesome foods that are free from additives and preservatives”, as well as cooking classes.

“The uniqueness of our offering is that we preserve your health through what nature has to offer. We move away from all that is artificial, like sugar and fake meat. At Maranatha, we love organic, and we also do gluten-free,” Lamle told Food.

An animated Lamle, who is Jamaican, despite her strange name – she borrowed it from the motherland – clearly explained that she was not only talking about things like artificial, non-pork bacon and chicken ham. She also meant the vegetarian food such as the much-touted veggie mince and chunks.

“We do strict vegan meals, and we use a lot of beans. Our focus is on foods that bring healing. All the chemicals from the artificial food put our bodies under stress. Many of the diseases that are prevalent start from the confusion to our digestive systems,” Lamle stated.

Her ‘Jesus is Coming’ name has a dual meaning. It is not only a reminder of an upcoming event for the Christian world. It is also subtly saying that Jesus could be a customer coming to the store.

“If Jesus were here on Earth, He would want somewhere to eat, right? And we would like to think that he would be eating right here. But since He is not, we treat all our customers as if we were serving Jesus Himself. A customer told me recently that here is the closest place to Heaven on Earth,” she shared with considerable delight.

Lamle is confident that her business is blessed and has been a blessing to many. “It has served a lot of people. We have a lot of Rastafarian customers, vegans, persons from churches, those even from overseas. A lady came here and said that she was told that whenever she came to Jamaica, she had to get food from Maranatha. We have customers who come on a Friday and pick up three meals that will serve them for the entire weekend,” she shared.

Maranatha’s slogan is “Preserving Your Health through Nature’s Wealth”, and that in itself is a very pointed statement.

“Eating right is not about having money because there are a lot of well-to-do people who are malnourished because they are not getting any nutritional value from the food they eat,” Lamle said, sounding a warning.

She added, “Food preparation is a science. Ellen G. White said in Counsels on Diet that on the graves of many should be written, ‘Died of poor cooking’.”

In addition to their daily lunch menu, Maranatha also offers whole wheat wraps, potato wedges, a special Maranatha Burger, non-dairy smoothies and shakes, and pastry. “We use raisins, ripe bananas, and molasses as the sweetener in our coconut rolls, raisin bread, and cashew clusters. They sell very well because our customers know that once it is in here, it has to be good,” a satisfied Lamle told Food.