Fixing Health: Has healthcare in Jamaica improved over the last 10 years? 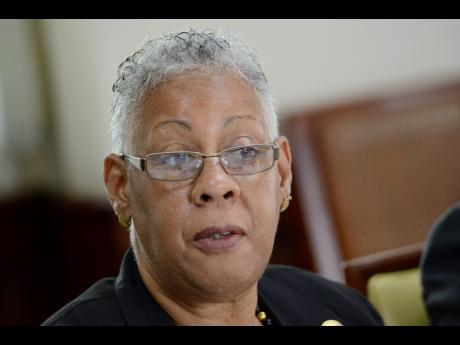 File
Janet Farr, president of the Nurses' Association of Jamaica. 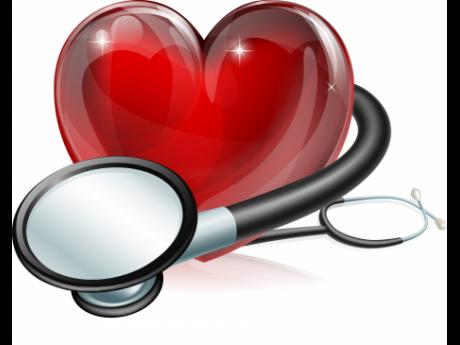 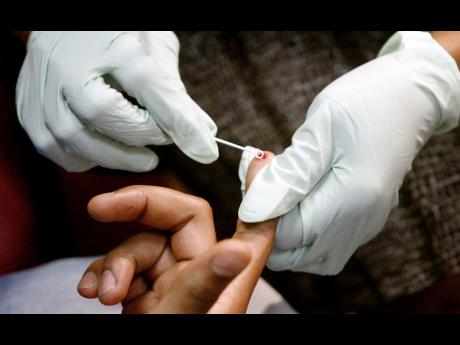 Jamaica's public-health system has undergone changes as it has sought to service and provide health care for more than 2.6 million people. There are 1.3 million males and more than 1.3 million females. The population breakdown is as follows:

The health-care facilities include 330 health centres, 24 public hospitals, the University Hospital of the West Indies (the only regional teaching institution funded by regional governments including Jamaica), 10 private hospitals and more than 495 pharmacies.

The World Health Organization defines 'health system' as the sum total of all organisations, institutions and resources whose primary purpose is to improve health. The Jamaican health system, which comprises public and private organisations and institutions, continues to pursue the goal of equity, access and quality in delivering services to deliver health.

The vision of the Ministry of Health seeks to address better health, well-being and quality of life, while the mission seeks to ensure access to a sustainable, responsive and reflective health system that is stakeholder focused and facilitates the health, productivity and well-being of our people.

The millenium development goals (MDGs) that should have been achieved in 2015 saw Jamaica lagging behind in three areas, two of which include:

1 One of the most important indexes of the health condition in any community is the infant mortality rate, and we have not achieved this goal.

2 Maternal mortality has been on the increase since 2002 (study by McIntosh et al 2003), which saw a steady increase in the number of maternal deaths. There have been no significant changes, even with the removal of user fees.

Management of our human resources, that is, our nurses and doctors, continues to see a steady attrition because of poor remuneration and working conditions.

The past decade has seen substantial declines in cases, hospitalisations, deaths, and health-care costs associated with vaccine-preventable diseases. However, with the ageing population and our lifestyle changes, we are now grappling with the non-communicable diseases (NCDs) such as hypertension, diabetes, kidney diseases, etc. We have seen the introduction of new vaccines such as rotavirus, quadrivalent meningococcal conjugate, herpes zoster, pneumococcal conjugate, and human papillomavirus vaccines, as well as tetanus, diphtheria, and a cellular pertussis vaccine for adolescents and adults.

Drugs for the elderly were introduced to offset the cost of well-needed medication of our non-communicable diseases and to make health care more affordable to these persons. This, coupled with the National Health Fund, assisted not only the elderly but other patients with NCDs.

The removal of user fees saw an overwhelming number of patients accessing our health facilities and causing more distress for the already overburdened health-care workers, thus increasing the frustration of the workers and more attrition. Patient load was increased, but, the resources remained the same or even declined.

Despite all the negatives, the World Health Organization ranked Jamaica eighth in the world health report in terms of efficiency - good health outcomes at relatively low cost.

As a nation, if we exercise the political will and furnish the hospitals with the necessary material, monetary and human resource, we would be competitive with any First-World country with health care.