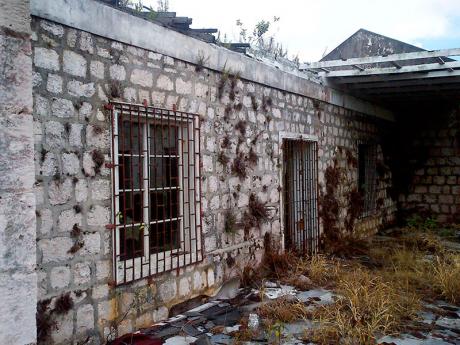 A section of the ruined Highgate Park House at Sligoville, St Catherine. - Photo by Paul Williams 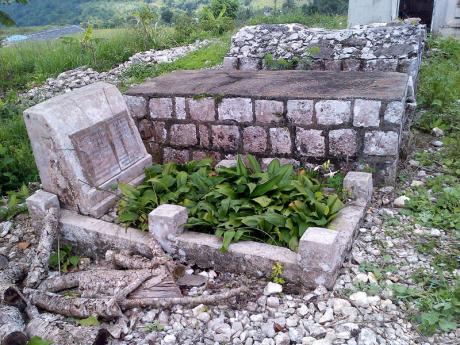 The graves of John Augustus O'Sullivan, his wife Aliza, his daughters Albinia and Fannie, and his son Robert, in the cemetery at St John's Anglican Church in Sligoville, St Catherine. John Augustus built the chapel as a place of worship for his family and servants. - Photo by Paul Williams 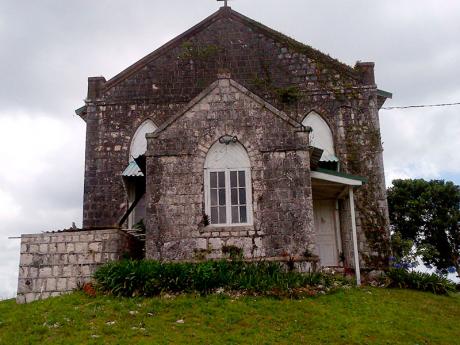 The St John's Anglican Church was built in 1840, in Sligoville, St Catherine. It started out as a private chapel for John Augustus O'Sullivan, his family and servants. - Photo by Paul Williams
1
2
3

IN THE cool hills of St Catherine, up to 1840, there was a district called Highgate where there is a steep and high escarpment from which the sea can be seen from either side. The climate at Highgate was much cooler than that of the lowlands.

In 1777, the Jamaican House of Assembly made provision for the building of a summer residence for the governor on the escarpment, then known as Government Mountain. The residence was said to be built on the same spot where the 16th-century summer palace for Spanish governors was built. In the residence, called Highgate House, successive British governors lived.

Sligo was sent to Jamaica to oversee the transition from the apprenticeship system to full freedom in 1840. Sligo's tenure as governor was fraught with controversy, bitterness, and conflicts between himself and his assembly. Among other things, he was regarded as being biased towards the enslaved Africans. Even the stipendiary magistrates, who moderated the apprenticeship system, resented Sligo.

In anticipation of the needs of the slaves when they would be free Rev James Murcell Phillipo, with the support of Sligo, constructed a school and church at Highgate in 1835. Baptist missionary work had been going on in the area since 1829 under the leadership of George Lisle and George Knibb. Phillipo's involvement started in 1834, the year when The Gleaner was established, and in 1835 he bought 25 acres of land for £100 for the setting up of a village.

Things came to a head when Lord Glenelg ordered Sligo to reinstate a stipendiary magistrate whom Sligo had suspended. "He felt rightly that he could not be effective as governor unless it was known that he had the full confidence of the British government. Consequently, he requested His Majesty to accept this resignation," the document said. On September 2, 1836, Lord Sligo and his family returned to the town of Westport in Ireland.

Sligo might have left Jamaica, but he was kept apprised by Phillipo of the harsh circumstances of the apprenticeship system and the continued inhumane treatment of enslaved Africans. Sligo's presentations on the wretched system in the House of Lords helped to speed up the Emancipation process. The apprenticeship system ended two years before it was intended to. As such, full Emancipation came in August 1, 1838.

Yet, it wasn't until June 12, 1840, that the free village of Highgate, renamed Sligoville, was formally dedicated. It was named in honour of Lord Sligo, governor of Jamaica 1834-1836.