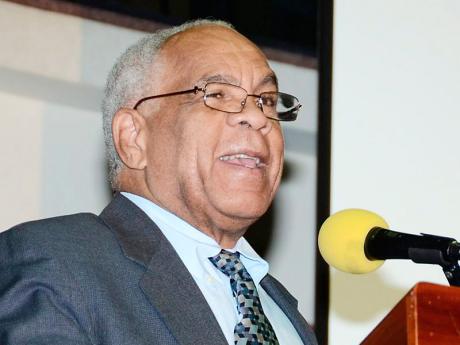 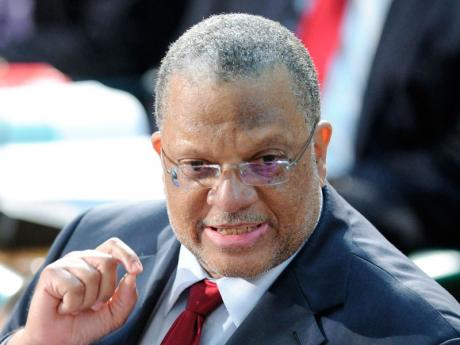 Taxpayers are being asked to fork out $2.9 billion to further bail out the cash-strapped Jamaica Urban Transit Company (JUTC).

Parliament had approved $450 million in recurrent support for the bus company in April when the national Budget was passed, but in the Supplementary Estimates tabled in the House of Representatives yesterday, it was revealed that taxpayers are being asked to fund the JUTC to the tune of $3.37 billion this fiscal year.

The support to the state-run bus company contemplates the payment of $48 million to assist in clearing third-party deductions from employee salaries.

Another $70.9 million is to go towards clearing salary arrears of seven per cent and a one-off payment due to public-sector workers.

In addition, $177.1 million is to meet arrears and current payments to Tax Administration Jamaica for PAYE and education tax for the period April 2014 to March 2015.

Taxpayers are also being asked to bear a $231 million cost for import duties; $1.1 billion for special compliance fees and $1.3 billion for general consumption tax payable to Jamaica Customs for the period January 2014 to March 2015.

If approved by Parliament, it would mean that taxpayers would be providing $6.47 billion in support to the JUTC this fiscal year, having already been called upon to pay $3.1 billion for the purchase of buses.

In August, the JUTC received the second fare hike in eight months, with portfolio minister Dr Omar Davies declaring then that it was necessary in order to prevent the entity from collapsing.

Meanwhile, Finance Minister Dr Peter Phillips yesterday tabled the first Supplementary Estimates for the 2014-2015 fiscal year that show a $739.6-million cut in the $540 billion spending package that was passed earlier this year.

The Public Administration and Appropriations Committee is to consider the revised estimates next Wednesday and then send a report to the House of Representatives for consideration on December 9.

The estimates revealed that an additional $2 billion is being set aside for debt repayment, moving the amount being spent this year from $100.7 billion to $102.6 billion.

A major casualty of the revised estimate is the transport works and housing ministry, which has seen its Capital B budget cut by $2 billion. Capital B represents spending that is driven largely by external partners. In the case of the works ministry, the Major Infrastructure Development Programme (MDIP) is to lose $1.79 billion of the $4 billion budgeted to be spent this year.

The MDIP represents a US$353 million infrastructure project funded jointly by the China Ex-Im Bank and the Government of Jamaica. Notations in the Supplementary Estimates say that the reduction is because of a reduction in land and structures. The targets under the MDIP for this fiscal year are the rehabilitation of two main roads: Twickenham Park to Ferry in St Catherine and Highway 2000 (Ferry), also in St Catherine.

A $350 million allocation to the National Emergency Health Response Programme is also reflected in the works budget. The funds facilitated the Government's response to the Chikungunya virus outbreak.