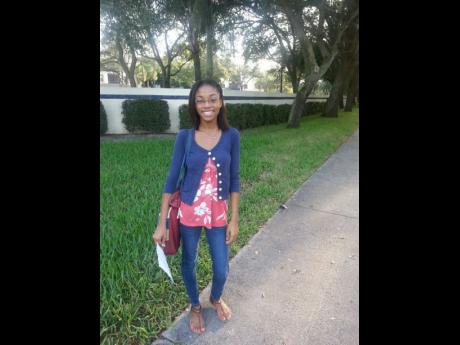 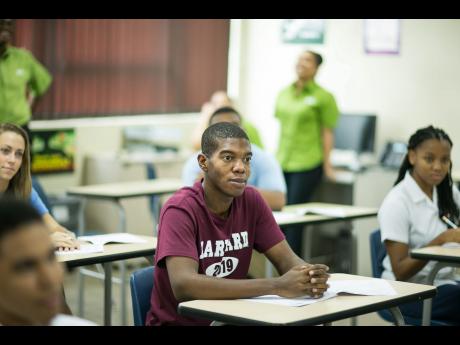 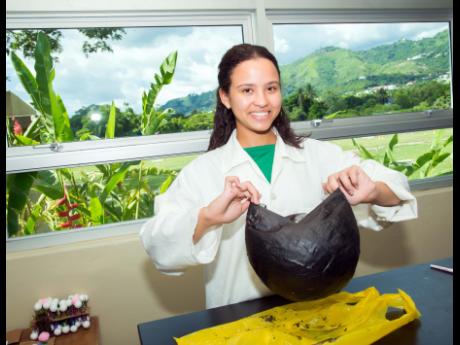 Amid the numerous challenges being faced by the country, Jamaican students continue to prove that they are resilient and for their hard work have been rewarded with coveted places at top universities in the United States.

One such student is Deborah Gordon, who grew up in the gritty, low-income St Andrew neighbourhood of Callaloo Mews and endured numerous hardships on her path to tertiary success.

The 17-year-old, who is a past student of Immaculate Conception High, migrated to the United States to pursue her dream of becoming a doctor.

In an email response to The Gleaner, her mother, Carone Gordon, said: "After migrating, Deborah found understanding the school system as well as getting used to the culture a bit of a challenge. However, she wasn't deterred. A very disciplined and diligent student, she has 250 volunteer hours, as she volunteers with various organisations while doing a dual enrolment programme which affords her the opportunity of graduating high school this summer with an associate degree in biochemistry."

Having endured the difficulties of adjustment, the younger Gordon was accepted to Stanford University and has been awarded the Bill and Melinda Gates Scholarship. On her journey, she has been making an effort to give back to Jamaica in her own small way.

"She is the founder of iNeed, a non-profit incorporated to assist students and young adults and recently awarded $40,000 in gift vouchers to eight Jamaican students. She is striving to expand her programme to include scholarships, since she understands without scholarships, her dreams of attending college would be shattered," her mother explained.

Another student joining the elite class of individuals enrolled at premier and Ivy League universities in the US is John Matthews, who secured placement at Harvard, Yale and Stanford through AIM Educational Services.

Speaking with The Gleaner, an ecstatic Matthews said he took a risk when he decided to drop out of medicine at the University of the West Indies (UWI).

"After going to orientation at UWI, I realised it wasn't the right fit for me, so I decided to take a gap year, so I ended up going to AIM, where they helped me to prepare for the SAT (Scholastic Aptitude Test)," he said. "I took a big risk to leave my med-school placement behind, and the risk paid off."

For Matthews, time management proved to be quite a challenge.

"I did six subjects for each unit at CAPE (Caribbean Advanced Proficiency Examination) in sixth form, which is beyond what is actually recommended, so on three days out of the school week I had to go a full day of classes without any lunch breaks. I am also involved in a lot of extra-curricular activities; I am very active in church and I also volunteer at the UHWI (University Hospital of the West Indies)."

Seya Lewis Meeks, who had her sights set on Columbia University in New York, said she did not think she would have been accepted and wants others to know that believing in themselves can make the difference.

For his part, Matthew wants other students to know that with faith in God and a strong will, they can achieve their dreams.