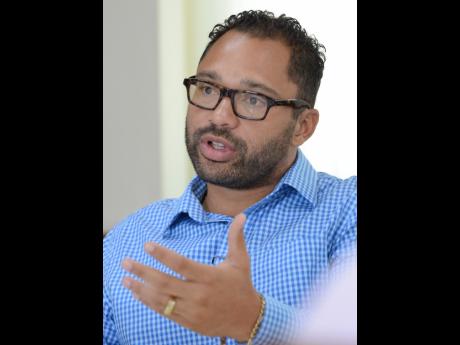 A NEW vaccine to treat Ebola - the deadly virus which broke out in sections of Africa in 2013, killing thousands - has been developed and preliminary results have given health professionals "remarkable" satisfaction.

For this trial, researchers found a way to train the immune system to beat Ebola, and though preliminary, the findings are described as what the world has been waiting for.

According to the British Broadcasting Corporation - a unique clinical trial took place in Guinea, which reported thousands of deaths when the virus broke out in that country in the latter half of 2013. During the trial, a patient was discovered and their friends, neighbours and family were vaccinated to create a "protective ring" of immunity.

The treatment combined a fragment of the Ebola virus with another safer virus in order to train the immune system to beat Ebola. The trial centred on the VSV-EBOV vaccine, which was started by the Public Health Agency of Canada and then developed by the pharmaceutical company Merck.

The World Health Organization (WHO) says to date, it is 100 per cent effective, although that figure may change as more data is collected.

Locally, the news has been hailed by Dr Shane Alexis, president of the Medical Association of Jamaica (MAJ).

"Based on the article, with a low end of 75 per cent and top end of 100 per cent effectiveness, that will save a lot of lives," said Alexis yesterday, calling the breakthrough good news.

"Nonetheless, we on this side of the Atlantic have to ensure that we keep track of what's happening internationally, as it relates to the vaccine, and the potential availability if a case were to occur here. But we must be vigilant with our surveillance system, even though it appears this breakthrough could be a game changer in African countries," he said.

According to the MAJ president, the news will be a relief to many persons, but we should not become complacent.

"We should ensure that our mechanisms are still present, and this will be an additional benefit in the event we are confronted with a case. Obviously, we will await the Ministry of Health for any protocols as it relates to public health, whether they will be vaccinating people or asking travellers to get vaccinated before coming here, or persons doing business in countries we know were affected," said Alexis.

He said the news was very good for health.

When the virus broke out, there were no proven drugs or vaccine at the start of what was the largest outbreak of Ebola on record. The WHO as well as larger countries were blamed for failing to offer quicker assistance to the poorly developed Guinea, Liberia, and Sierra Leone at the hilt of the outbreak.

Now the WHO said the findings, being published in the Lancet, could be a "game changer". Experts have also said the results were "remarkable".

Researchers have cautioned that the results are still preliminary with more data to come.

Close contacts of Ebola patients in Guinea will now be vaccinated immediately and will include children.

More than 11,000 people have died from Ebola and nearly 28,000 have been infected. The number of cases has fallen - and in the week up to July 26, 2015, there were just four cases in Guinea and three in Sierra Leone.