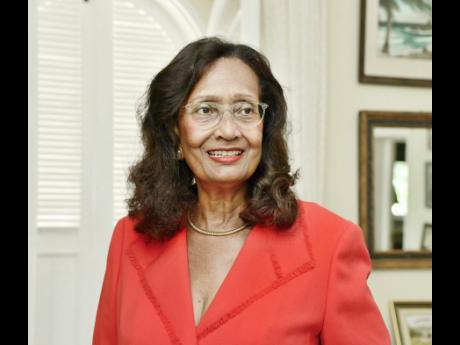 With widespread speculation that Prime Minister Portia Simpson Miller will call elections this year, the Electoral Office of Jamaica (EOJ) will need another three months to be ready for a general election.

Dorothy Pine-McLarty, chairperson of the Electoral Commis-sion of Jamaica (ECJ), says the EOJ, which falls under her office and has operational responsibility for elections, has started its preparations.

Pine-McLarty said equipment has been sourced and ordered and some election day workers have been identified, verified, and trained.

It will cost the EOJ between $1.4 billion and $1.6 billion to successfully carry out the elections.

Pine-McLarty said the Government has already given the office $400 million.

"That allows us to import what we need to import and to start the training locally."

While the Government still needs to hand over at least another $1 billion, Pine-McLarty noted that this was not hampering the preparations at the EOJ.

"We don't need it until later on. We have money to go. Usually, once it is announced, they will give us some more money, but we really need it towards the end because when people work on election day, we have to pay them their money within two weeks. They also have to be fed because they can't move from their station. We're talking about maybe 20,000 election day workers."

Pine-McLarty said the office was finalising all it could ahead of the announcement of the election date.

She said both political parties had already signed off on the location of various election centres.

She noted, however, that where there are no adequate buildings available for polling stations, these will need to be built.

"Very often, we use schools or churches, but where there is an open plot of land, we erect a simple polling station out of lumber, and usually, we keep that so we can use them again from time to time."

She said additional equipment would need to be imported and ballots and ballot boxes would also need to be finalised.

Once elections are called, the law requires five clear days before nomination day, and election day must follow between 16 to 23 days thereafter.